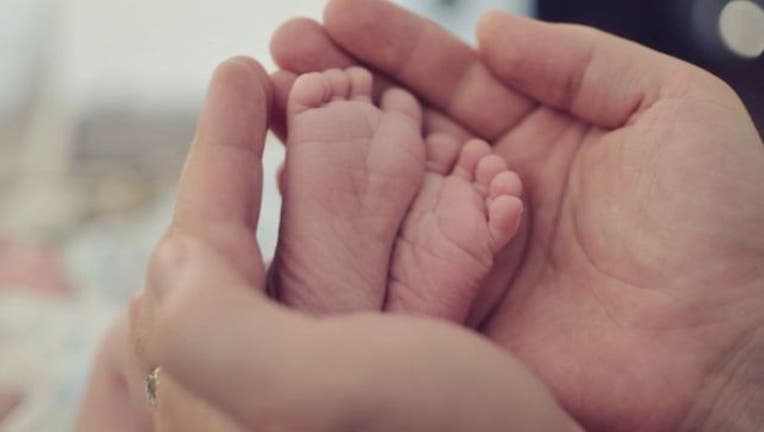 POST FALLS, Idaho (AP) - For the first time since 1914, the Underdahl family can send out "it's a girl" baby announcements.

The Coeur d'Alene Press reports that the northern Idaho family had only birthed boys for 101 years, until Scott and Ashton Underdahl of Post Falls welcomed Aurelia Marie Annon April 12.

Scott Underdahl says that after four generations of only boys, the whole family was hoping for a girl.

He says he didn't know what an Underdahl girl looked like. Now he does— and he says Aurelia has her grandfather's nose.