NEW YORK (FOX5NY) - A man who turned himself into police after the NYPD released security camera footage in an alleged stalker case in Brooklyn has no connection to the incident, police said. In fact, two siblings who claimed a man was stalking them have recanted their stories, the NYPD said.

Detectives at the 77th Precinct interviewed the man Monday. Police said he is not a suspect and that the kids, ages 8 and 12, made up their claims.

The kids' older brothers made up the story and then apparently coached their younger siblings into telling it, sources told Fox 5's Linda Schmidt.

An 8-year-old girl walking to a school bus stop at Eastern Parkway and Brooklyn Avenue on Friday, October 20, 2017, claimed she saw a man hiding between cars and following her from her home, the NYPD said.

Later that day, the girl's 12-year-old brother claimed that a man flagged down his school bus and said was there to pick him up.

Then the girl that evening said she saw the man outside her home, taking pictures of the interior of the house. She said he asked her where she sleeps in the house and who lives with her.

Her brother claimed that the next day the same man approached him and asked him questions about his parents and what bedroom he sleeps in.

The elaborate lie even included a note the children said the man left in their family's mailbox warning that he was watching them.

Police on Monday released security video of a man near the home and asked for the public's help in identifying him. The man seen in the video gave the cops that help by walking into a police precinct to clear his name.

Sources said the man wasn't even in the area at the times of some of the incidents the kids described.

Police confirmed the children lied about the entire story and released the man. 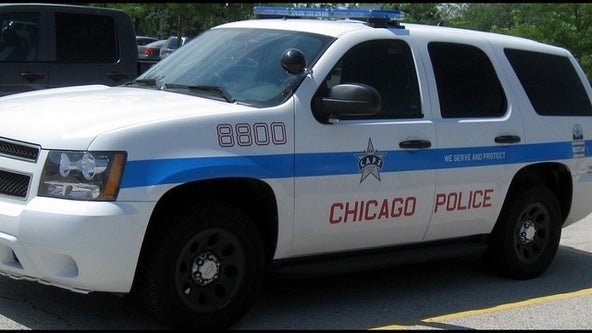