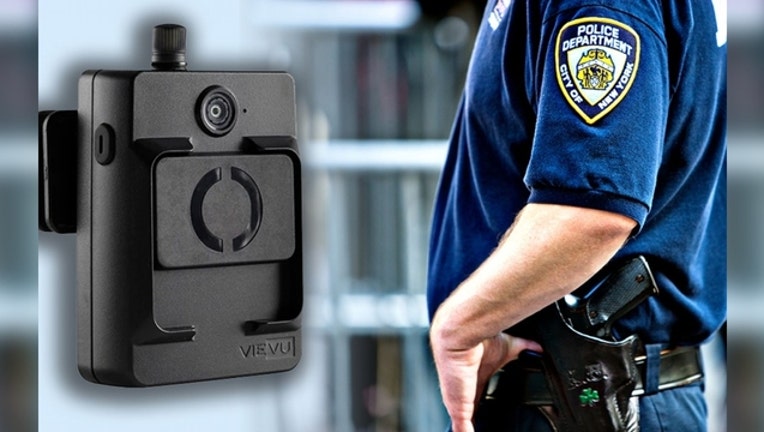 NY1 reported Police Commissioner James O’Neill is prohibiting his officers from using the Vievu LE5 until the cameras can be fixed.

“Last night, an officer retrieved a body-cam for deployment on a midnight tour and noticed there was smoke exiting from the bottom portal and immediately removed it. After it was safely removed, the device exploded. There were no injuries sustained. The incident revealed a potential for the battery inside the camera to ignite. The cause and scope of the defect are currently being investigated,” Deputy Commissioner for Public Information Phillip Walzak’s office told Fox News in a statement.

NY1 reported that there are 2,990 of the Vievu LE5 in use in 16 precincts across the city.

“In the interim, the 2,990 officers previously assigned LE-5 cameras will not use a body-worn camera,” the police spokesman’s office added in the statement to Fox News.

Sidney Siegmeth, vice president of global communications for Axon, which owns Vievu, told Fox News via email Sunday afternoon: “We are working closely with the NYPD to investigate this issue. The officer was not injured, however officer safety is of the utmost importance to Axon. We will do whatever is necessary to quickly and safely resolve this situation.”

The NYPD has deployed 15,500 body-worn cameras, and the earlier model, the Vievu LE4, is not affected by the defect.