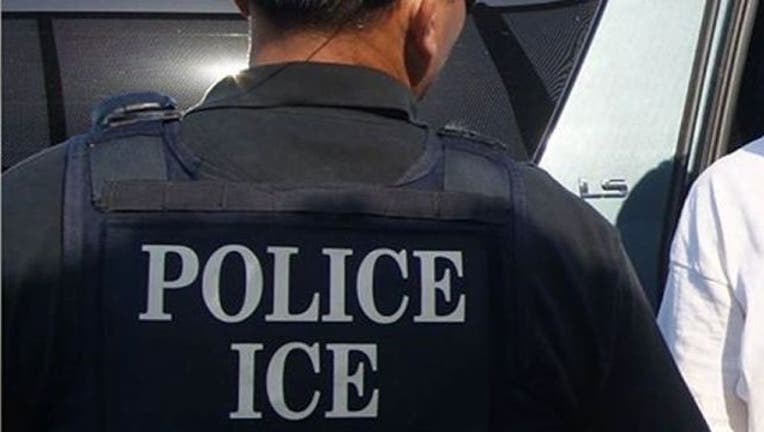 New York City has vowed to only alert immigration officials if an illegal immigrant is accused of a violent crime.

An NYPD administrative aide noted that ICE was contacted about the arrest of David Gonzalez, 51, on March 2 and Milton Chimborazo, 35, on March 15, the Daily News reported. Gonzalez, who had been previously deported, was facing misdemeanor charges for allegedly rubbing up against a woman on a subway train, while Gimborazo had a standing deportation order and was facing a burglary charge.

The city had failed to comply with ICE “detainer” orders, but immigration officials showed up to court anyway. ICE took Gonzalez into custody after he was released by a judge, but agents did not arrest Gimborazo.Stephen Davis, spokesman for the NYPD, told the Daily News that the cases were handed properly.