OAK FOREST, Ill. - Police in Oak Forest were able to apprehend a suspected car thief this week with the assistance of some sharp-eyed residents.

Officers responded to calls of a possible car burglar Wednesday in the south suburb, according to Oak Forest police.

Residents told responding officers the suspect was last seen near the 15400 block of Oak Park Avenue. When officers attempted to take the man into custody, he pulled away from them and fled on foot, police said.

Another resident who spotted the fleeing man told officers he was hiding in some tall weeds in the 15500 block of Oak Park Avenue, police said. 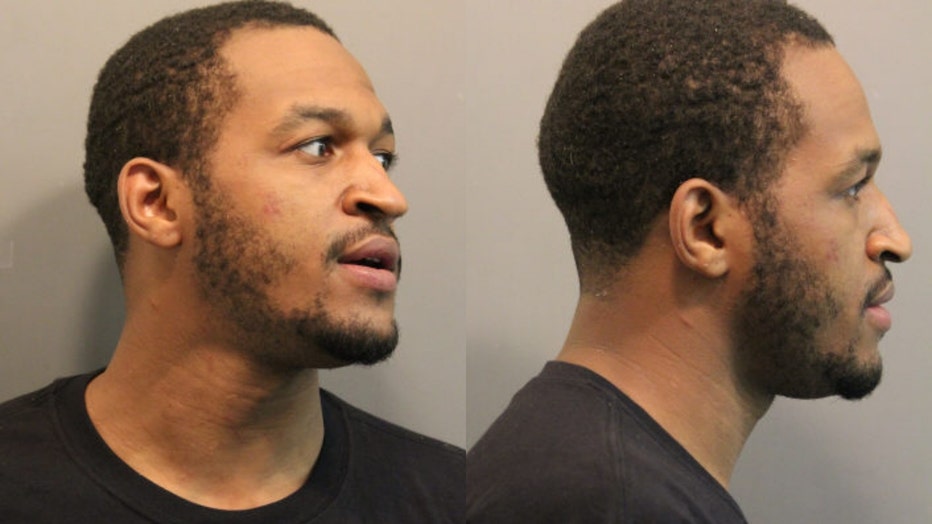 Romel Matthews, of Dolton, was taken into custody a short time later, according to police.

"We are extremely grateful to the residents who assisted us in locating the suspect," said Police Chief Jason Reid.  "We also commend our officers for an outstanding job in taking the suspect into custody and preventing more residents from becoming victims."

The 26-year-old was charged with two counts of resisting arrest and one count of burglary, police said.