PARK RIDGE, Ill. - A 40-year-old Oak Brook man is accused of fatally shooting a 47-year-old Skokie man in the suburbs.

After arriving on scene, officers found an unresponsive Michael Aldover lying on the driveway with multiple gunshot wounds. He was transported to Lutheran General Hospital where he died, police said.

After an investigation, Park Ridge police discovered that Aldover and suspect Ian A. Bacuac knew one another. Police believe the pair had a disagreement which led to the shooting.

"I am extremely proud of the work of our investigations team for the efforts devoted to bring a successful and safe conclusion to this case. They are a dedicated and committed group of officers," said Park Ridge Police Department Chief Frank Kaminski. 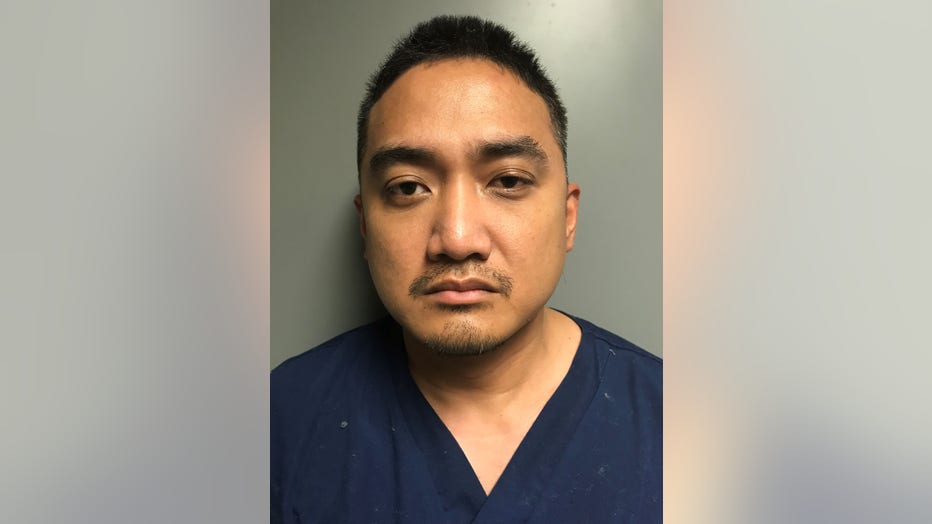 Bacuac was charged with one count of first-degree murder, police said. He is due in bond court Saturday.

"I would like to thank the Cook County State’s Attorney’s Office for their assistance in reviewing the case and approving charges. I would also like to give my appreciation to all the members of the Major Case Assistance Team (MCAT) that assisted our investigators with the start of this investigation. I hope this outcome brings the beginning of healing and closure to Mr. Aldover’s family," Kaminski said.