President Barack Obama says the U.S. is not at war with Islam but with people who have perverted the religion.

Some have criticized the White House for avoiding linking terrorism directly to Islamic extremism. But Obama says those fighting for the Islamic State group and al-Qaida are not religious leaders, but terrorists.

He says no religion is responsible for violence and terrorism. He says he wants to lift up voices of tolerance in the U.S. and beyond.

Obama was speaking Wednesday at a White House summit on countering violent extremism. He is calling for a focus on preventing terrorists from recruiting and inspiring others. 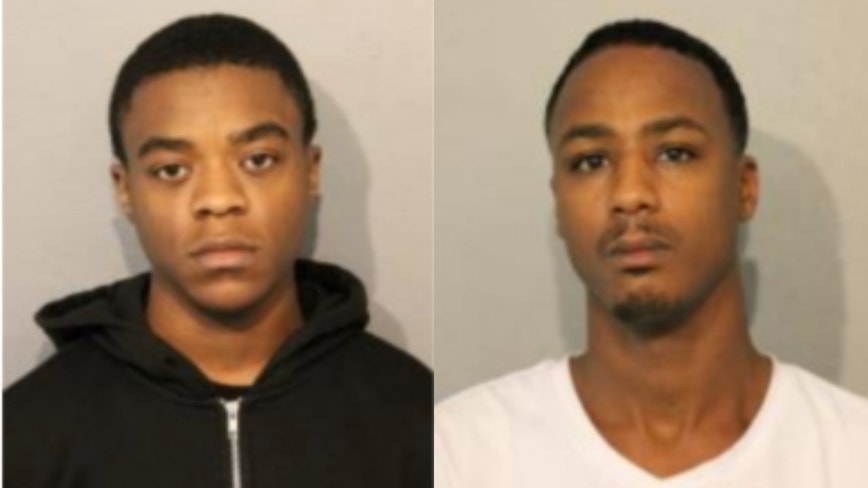