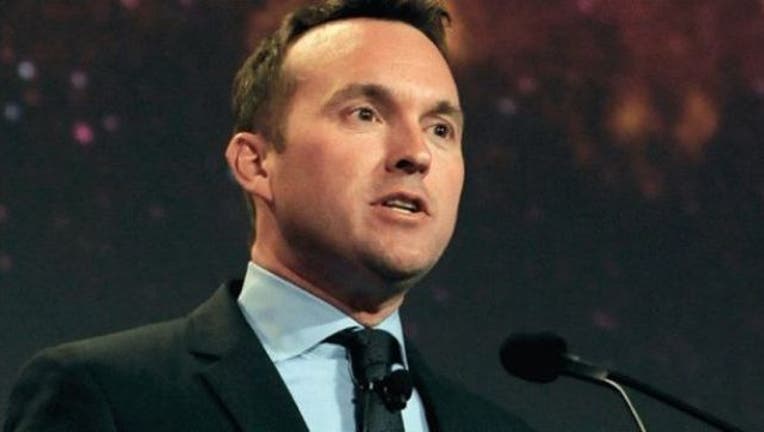 WASHINGTON (AP) — President Barack Obama said Friday that he will nominate longtime Pentagon official Eric Fanning to be the Army's new secretary. If confirmed, Fanning would be the nation's first openly gay leader of a military service.

"Eric brings many years of proven experience and exceptional leadership to this new role," Obama said in a written statement. "I am grateful for his commitment to our men and women in uniform, and I am confident he will help lead America's soldiers with distinction. I look forward to working with Eric to keep our Army the very best in the world."

Fanning has been acting undersecretary of the Army since June. He has served as special assistant to Defense Secretary Ash Carter and held senior positions in the Air Force, including undersecretary from 2013 to 2015.

The nomination comes as the Obama administration works to eliminate barriers to military service based on sexuality or gender. Army secretary is a civilian position.

Fanning's nomination must be confirmed by the Senate. He would replace John McHugh, who has said he plans to step down no later than Nov. 1.