After a four-year federal review process, the Obama Foundation announced Wednesday it intends to break ground on the Obama Presidential Center later this summer.

CHICAGO - After a four-year federal review process, the Obama Foundation announced Wednesday it intends to break ground on the Obama Presidential Center later this summer.

Former President Barack Obama shared a video online to thank Chicago residents for their feedback and participation in the planning process.

"Getting to this point wouldn’t have been possible without the folks in the community who have been a part of this process along the way," he said in the video. "Michelle and I want to thank you for making this project even better—a space for the community, built in partnership with the community. We know that by working together, we can unlock the South Side’s fullest potential—and help set up our city, our country, and our world for even better years still to come."

The Obama Presidential Center, which will be located in Jackson Park, is estimated to generate $3.1 billion for Cook County and bring 700,000 visitors to the South Side each year, an economic impact study found.

"Upon completion, the Obama Presidential Center will serve as an economic and cultural nucleus for our city’s historic South Side," Mayor Lori Lightfoot said in a statement. "In addition to attracting visitors from all over our city and around the world, the OPC will also bring in new businesses and create new jobs—providing residents in the surrounding communities with the resources they need to lead happy, fulfilled and stable lives."

The campus of the Obama Presidential Center will include a museum that will "celebrate the history of diverse groups of people working toward the common good."

In addition to the museum, the campus will also include:

-A branch of the Chicago Public Library that will be the first public library branch at a presidential center; 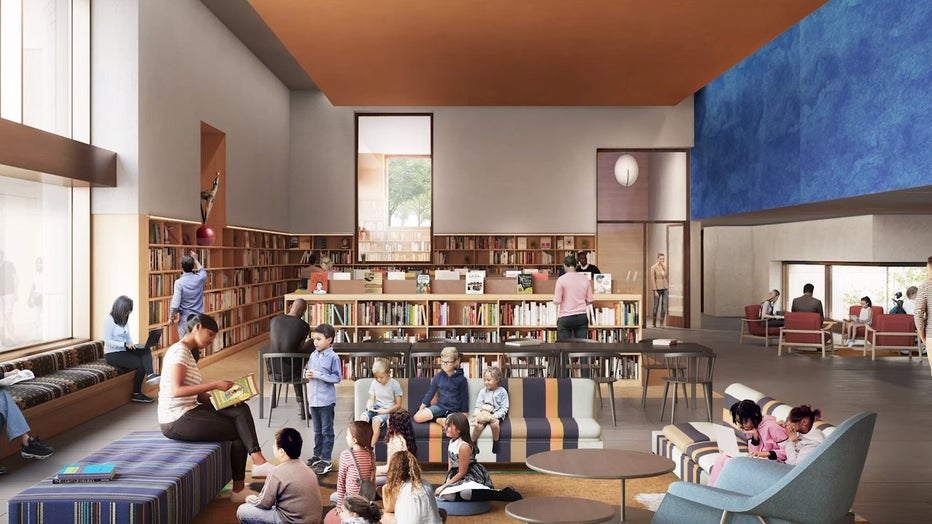 -A contemplative, multi-purpose space at the top of the museum with vistas out to the surrounding neighborhoods;

-A program, activity, and athletic center for recreation, community programming, and events;

-Open green space and Great Lawn that will provide space for community and social gatherings, BBQs, new walking and biking trails, and a winding nature trail near the park’s lagoon; 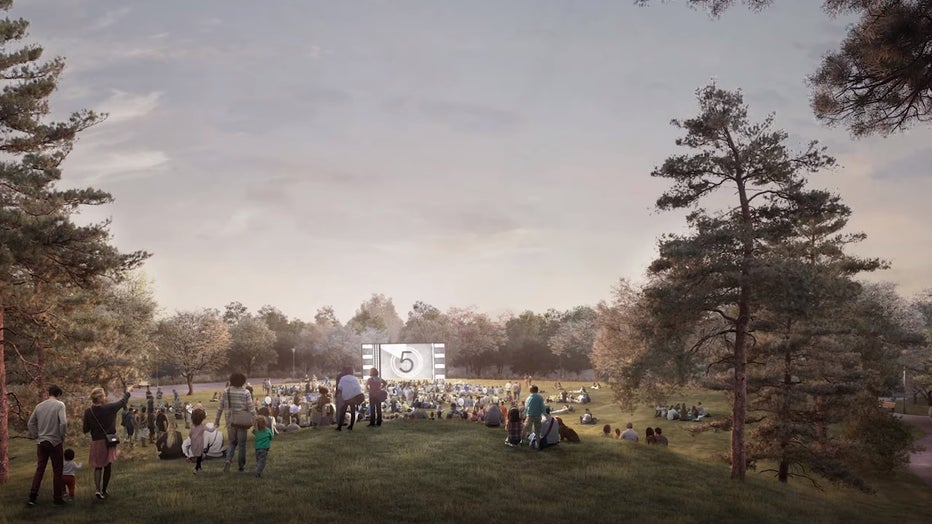 -A Children’s Play Area featuring an extensive playground with innovative recreation equipment for children of all ages that will offer four seasons of play; 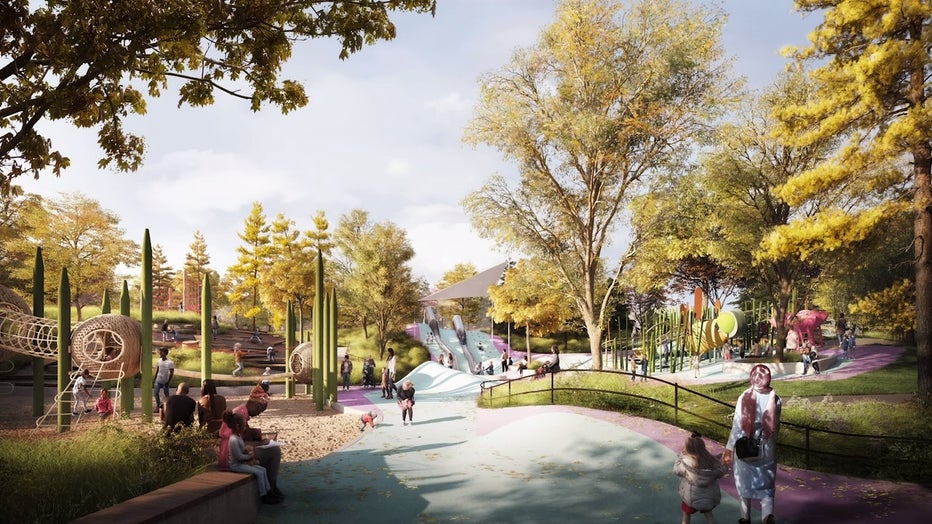 -Paying homage to Mrs. Obama’s garden from the White House, a Fruit and Vegetable Garden and Teaching Kitchen will be a place for young people and community members to learn. 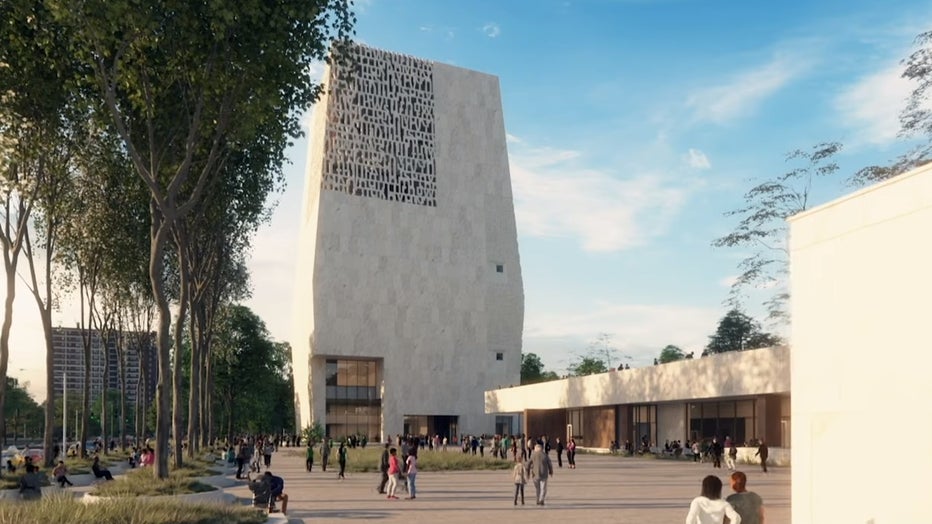