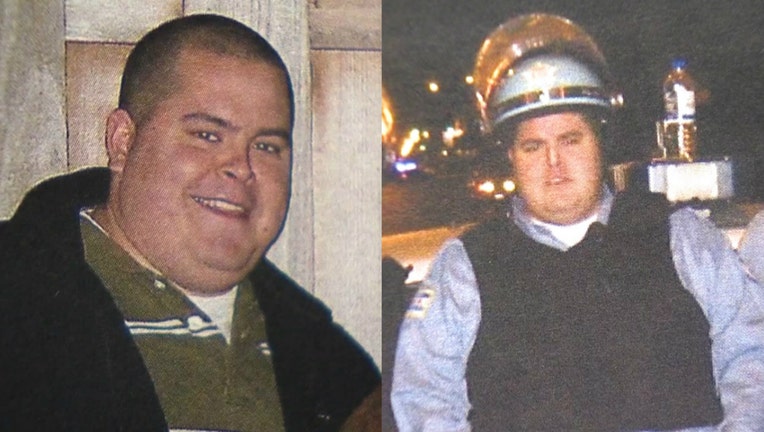 CHICAGO - An off-duty Chicago police officer died Monday evening in what authorities said was a suicide in a forest preserve on the Northwest Side.

An autopsy released ruled that Escamilla committed suicide, the medical examiner’s office said. Police said he had been with the department for 17 years.

A police procession Monday night took Escamilla to the medical examiner’s office on the Near West Side.

“I am heartsick as we mourn the passing of beloved Chicago Police Officer Paul Escamilla,” Mayor Lori Lightfoot said in a statement. “Our entire city offers our condolences to his wife, children, extended family, friends and CPD colleagues—and we mourn with them.”

Police spokesman Anthony Guglielmi said in a tweet that the death was “debilitating news” and an “unthinkable loss of a dedicated police officer.”

“He was very well liked, a friend to many on the department,” Guglielmi said. “This was very unexpected and is hitting the district exceptionally hard.”

In 2019, at least three other Chicago police officers have died by suicide. Chicago has one of the highest rates of officer suicide in the country.

“No one should feel they are alone or think they have nowhere to turn, especially our first responders,” Lightfoot said in her statement. “From the moment they put on their uniform, they answer a call that at any second may put their lives in danger or inflict trauma. That is why we, as a city, have an obligation to constantly strengthen the support network they have, and strive to end any negative perception of reaching out for help. Chicago’s first responders deserve nothing less.”

The police department launched the “You Are Not Alone CPD” campaign in 2018 to help prevent such actions. The campaign included an increase in the number of counselors available to officers and the development of a peer-to-peer support group, Guglielmi said.