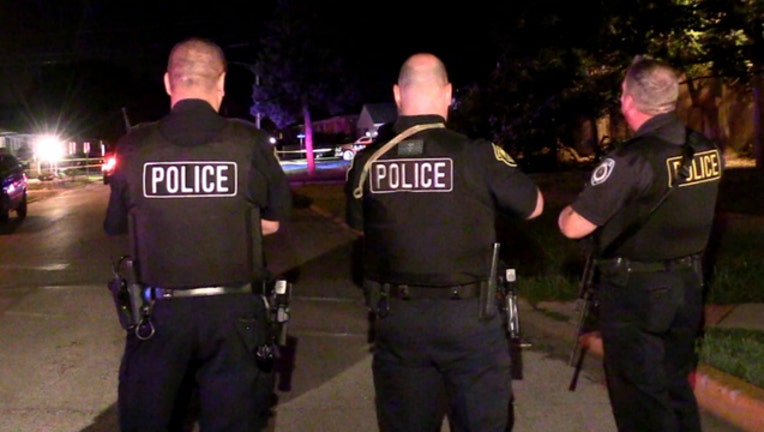 The shooting happened shortly after 10 p.m. in the 600 block of Merrill Avenue, according to authorities at the scene.

The Calumet City officer was shot in the buttocks, and was taken to Saint Margaret Hospital in Hammond, where his condition stabilized, authorities said. He was going to be transferred to Christ Medical Center in Oak Lawn.

The scene of the shooting was active for several hours after the incident. Police set up spotlights and SWAT teams were positioned nearby.

Further information about the shooting was not available.