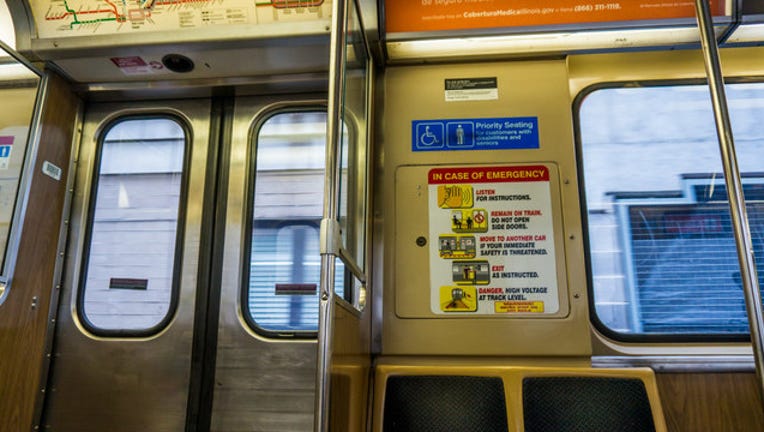 CHICAGO (AP) - Chicago officials say construction will start this fall on a modernization project to help speed up some city train lines.

The Chicago Transit Authority will start laying new track foundations for a new rail bypass bridge at the Belmont station on the city's North Side, where several lines converge. CTA officials say they'll be able to increase the number of trains that can run during busy travel periods.

Construction dates have not been finalized.

CTA has planned open houses and sidewalk "pop-ups" to discuss the impact of the project, including fencing and landscaping.

The project is part of an overall $2.1 billion modernization effort to rebuild big parts of two train lines.