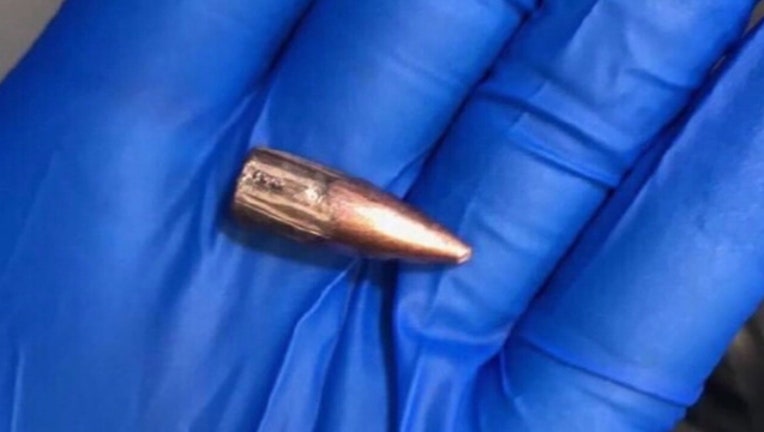 BROOKSVILLE, Fla. - Authorities are out with a warning on July 4th: celebrating by firing gunshots into the air will not be tolerated.

Independence Day is a typical time when some people decide gunfire is an appropriate way to celebrate.

"Illogical thinking we agree, because we all know that what goes up must come down; and in these cases, it's bullets moving at deadly speed," a spokesperson for the Hernando County Sheriff's office said in a statement.

In 2012, a 12-year-old boy in Ruskin was hit in the head by a bullet fired into the air. He survived but his family said he now suffers from memory loss. In 2018, a man at a St. Petersburg restaurant was hit in the groin by a stray bullet.

"In years past, many people have been seriously wounded or killed by falling bullets on the Fourth of July and New Year's Eve," the sheriff's office said in the release. "Those tragic deaths and serious injuries, which resulted from stray bullets, continue to motivate Sheriff Nienhuis to remind citizens that stray bullets can injure or kill innocent bystanders."

The Hernando County Sheriff's Office said it maintains a zero tolerance stance on any and all illegal gun use and gun crime during the holiday. Officials are urging everyone to leave their guns at home, stored in a safe and secure location. If you hear gunshots or see anything suspicious, contact your local law enforcement agency right away.

"There are many ways to safely celebrate with family and friends. Discharging a firearm is not one of them," said Sheriff Al Nienhuis in a statement. "It's just too easy for people to get hurt.