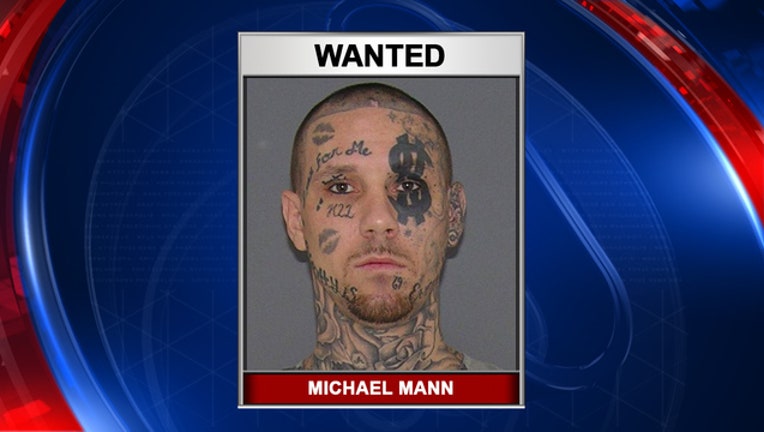 CINCINNATI, Ohio (FOX 13) - An Ohio man is wanted for allegedly climbing through a woman's window and assaulting her, according to Greater Cincinnati/Northern Kentucky Crime Stoppers.

Michael Mann is wanted for aggravated burglary and domestic violence.

According to police reports, Mann climbed into an unlocked window and assaulted the victim.

Anyone with information on where police can find Michael Mann is asked to call Crime Stoppers at 513-352-3040.