Federal authorities have arrested 61 people in Chicago so far in Operation Legend, an ongoing initiative focused on arresting people for gun and drug offenses.

CHICAGO - Federal authorities have arrested 61 people in Chicago so far in Operation Legend, an ongoing initiative focused on arresting people for gun and drug offenses. 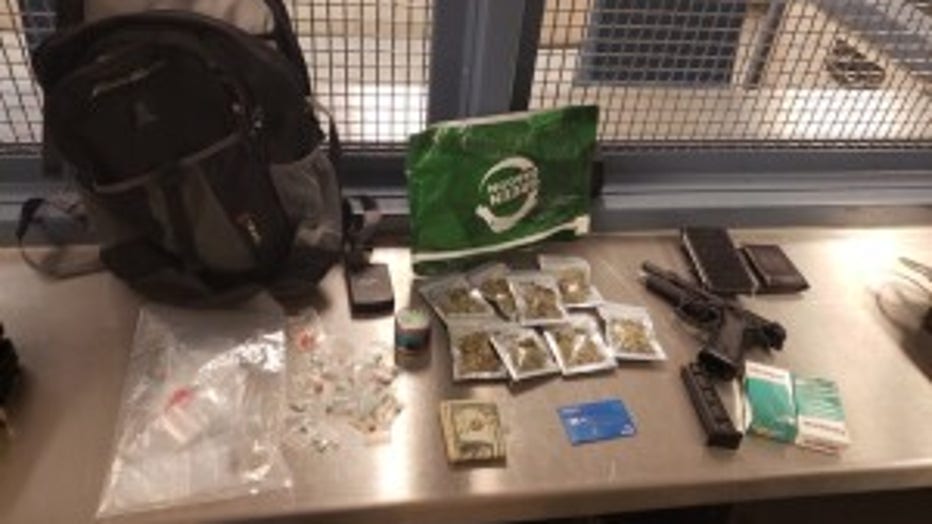 “The substantial resources under Operation Legend have assisted our office in prosecuting firearm and drug trafficking offenses, which drive the unacceptable level of violent crime in Chicago,” Lausch said.

ATF agents say he travelled to Indianapolis over the course of several months, obtaining guns, using Facebook and Snapchat to sell them. Agents went in for the arrest on July 27.

Once they popped the trunk of his car, they say they recovered seven illegal weapons.

Cortez-Gomez was living at a residence in the 6100 block of South Carpenter, the same block where 14-year old Vernado Jones was shot and killed on July 4.

CPD released a video where you see four males walk up and start shooting.

It’s the first major killing that was targeted by the FBI in Chicago with additional federal resources from Operation Legend.

Jones was not the intended target.

“Witnesses in this case cannot identify the shooters so detectives can go do their job,” said Deputy Chief of Detective Brendan Dennihan. 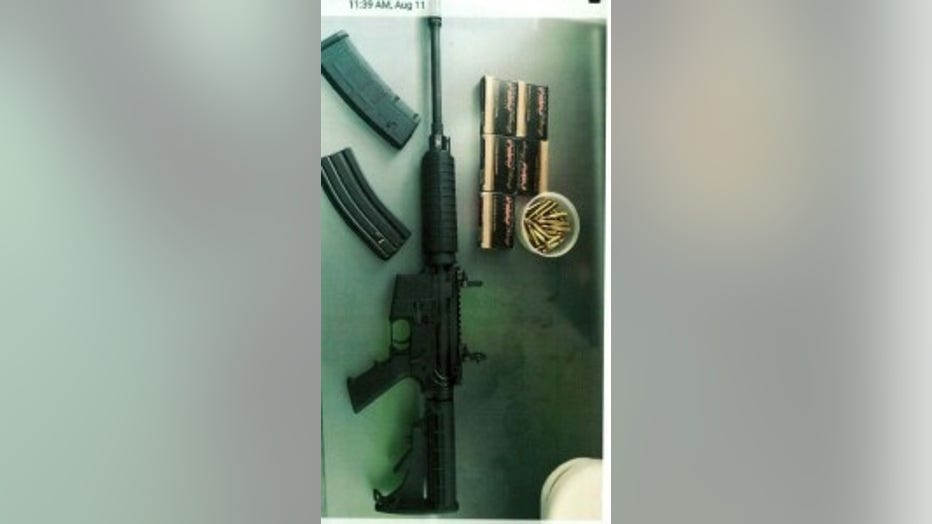 The federal cases in Chicago include:

“Operation legend is the heart of the federal government’s response to upturn violent crime. The mission is to take violent offenders off the streets before they can claim more victims,” said Barr.