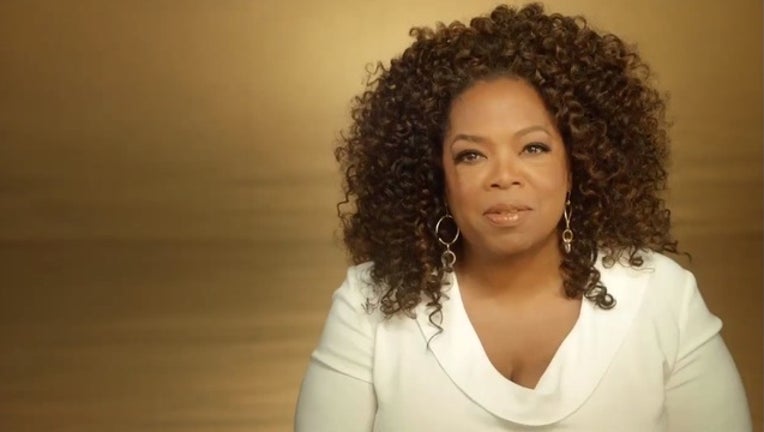 The legendary talk show host is joining "60 Minutes" as a special contributor. The star will make her first appearance on the CBS News show this fall.

"I've been a big admirer of '60 Minutes' since my days as a young reporter," Winfrey said in a press release adding she is "so excited" to join the news program which "for me represents the bastion of journalistic storytelling."

Winfrey added, "At a time when people are so divided, my intention is to bring relevant insight and perspective, to look at what separates us, and help facilitate real conversations between people from different backgrounds."

The show's executive producer welcomed Winfrey to the program saying "There is only one Oprah Winfrey."