A Barrington High School student is facing charges after shooting several students with a gel pellet gun as part of a TikTok challenge.

Authorities said the juvenile offender shot multiple students on school property last Wednesday with what was later identified to be a SplatRball Water Bead Blaster.

Three students were struck by the water beads, some of which are members of the school's LGBTQ+ community, according to Barrington High School Principal Steve McWilliams.

"We have also reached out to members of our GSA (Gay Straight Alliance) to ensure that they feel safe and are supported as the impact of this incident spreads through the school community," McWilliams said. "Let us be clear: Hate has no place in Barrington 220. As a school community, we stand for respect and inclusion." 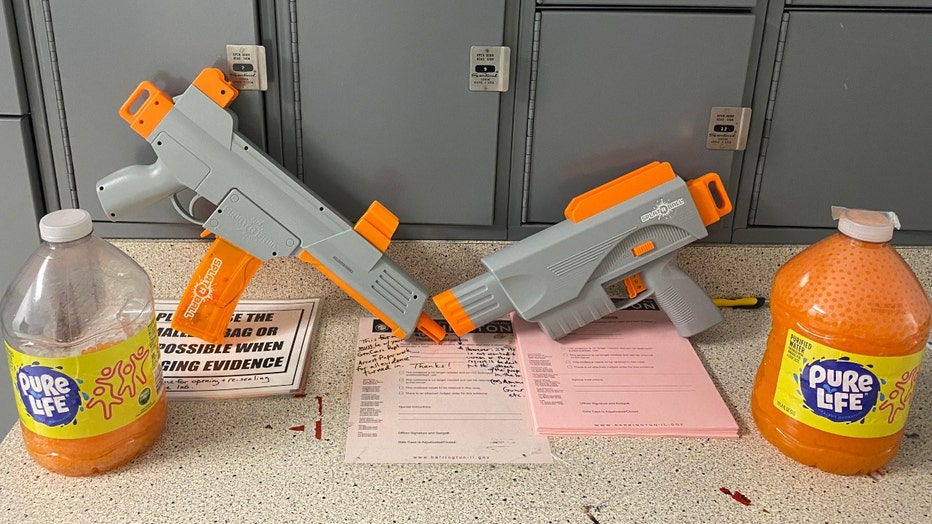 One of the students sustained a minor injury and two are pressing charges, Barrington police said.

The offender was charged in Lake County Juvenile Court with two counts of disorderly conduct and two counts of battery, police said. 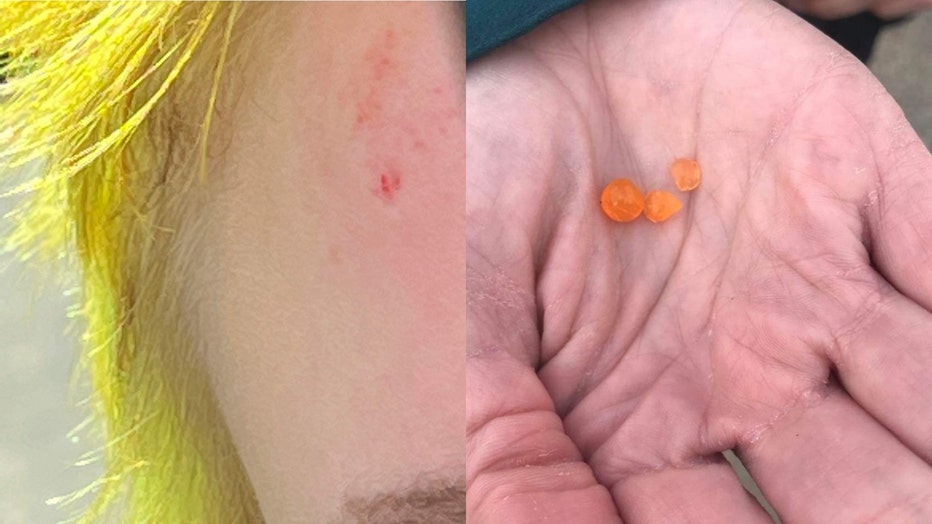 The viral online challenge encourages people to shoot random bystanders with Orbeez water beads and gel pellets from a toy gun, to post to the TikTok social platform. The gel beads are typically created with water, but many conducting the challenge have begun freezing the beads to intensify their effects.

On Tuesday, Bolingbrook joined police agencies nationwide when it issued a warning to the public, saying it has received an influx in complaints and schoolroom chatter about the Orbeez Challenge.

Police have also warned parents about the dangers associated with carrying toy guns that can be easily mistaken for real firearms.