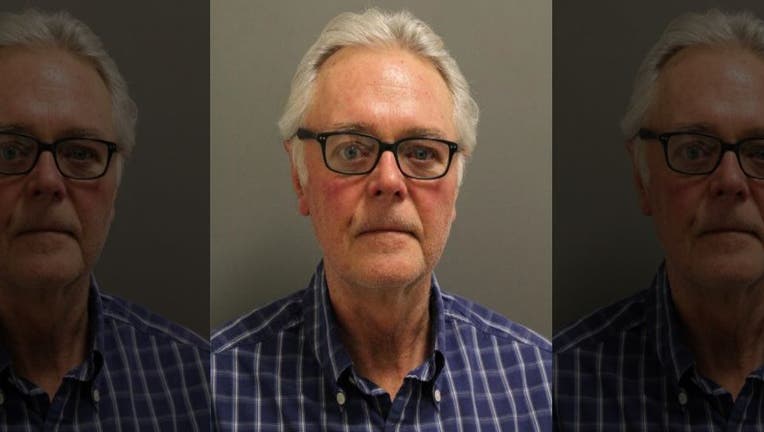 ORLAND PARK, Ill. - A retired priest who was charged in a fatal hit-and-run in Orland Park in 2019 has died.

Margaret "Rone" Leja was killed, and Elizabeth Kosteck was injured, officials said. They were both teachers at St. Michael School in Orland Park. 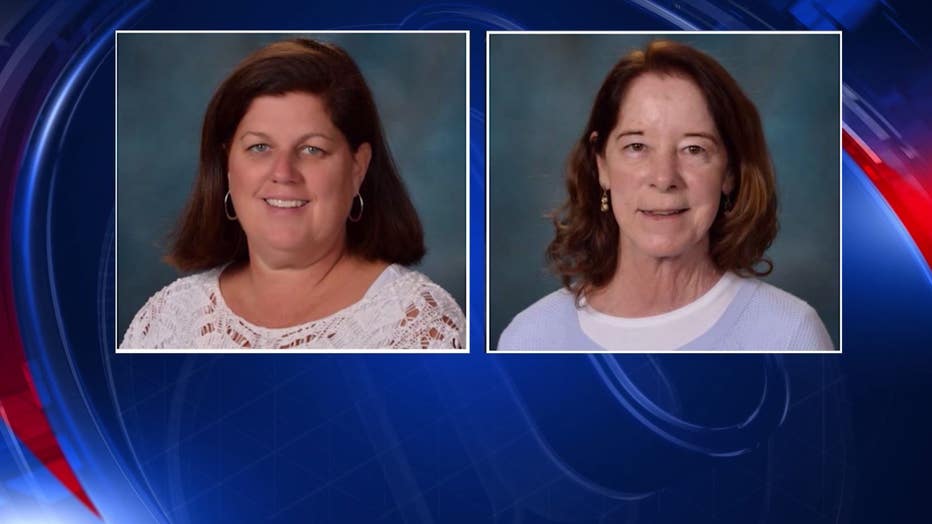 Two days later, police arrested the Burak, a retired priest, on counts of aggravated driving under the influence and leaving the scene of the fatal crash.

Burak told police that he took medication for Parkinson’s and blacked out after having a Manhattan and a glass of wine at the party, prosecutors said then.

Prosecutors said Burak was asked if he was OK to drive before leaving holiday party, and he said he was fine.

DUI charges against Burak were dropped Jan. 14, 2020. The retired priest pleaded not guilty to the remaining counts of causing and leaving the scene of a deadly accident.

The Archdiocese was expected to post an obituary later Wednesday, Gonzales said.