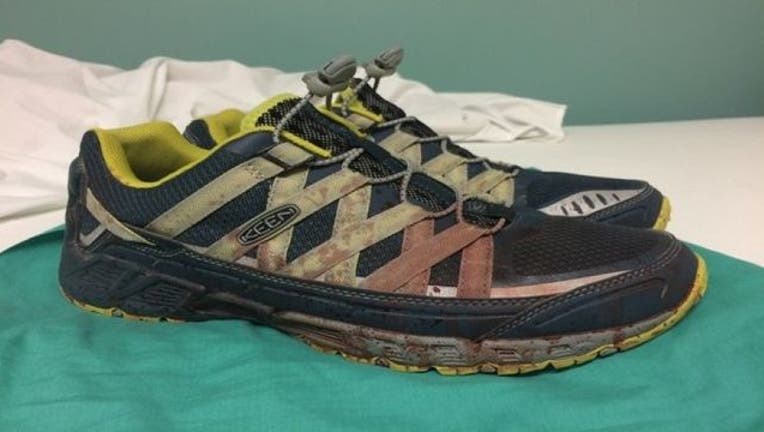 (FoxNews.com) - An emergency room doctor who cared for victims of Sunday morning’s mass shooting in Orlando posted a photo of his blood-stained shoes, bringing a new perspective on the attack that left 49 dead and dozens injured. As on Monday, 29 victims remain hospitalized.

Dr. Joshua Corsa, a senior resident in the department of surgery at Orlando Regional Medical Center, posted the photo, which gained over 312,000 shares before being removed.

“These are brand new, not even a week old,” Corsa wrote in the post, according to Fox25. “On these shoes, soaked between its fibers, is the blood of 54 innocent human beings … they came to us in wave upon wave of suffering, screaming, and death. And somehow, in that chaos, doctors, nurses, technicians, police, paramedics, and others, performed super human feats of compassion and care.”

It is unknown why or when the photo was removed from Facebook.