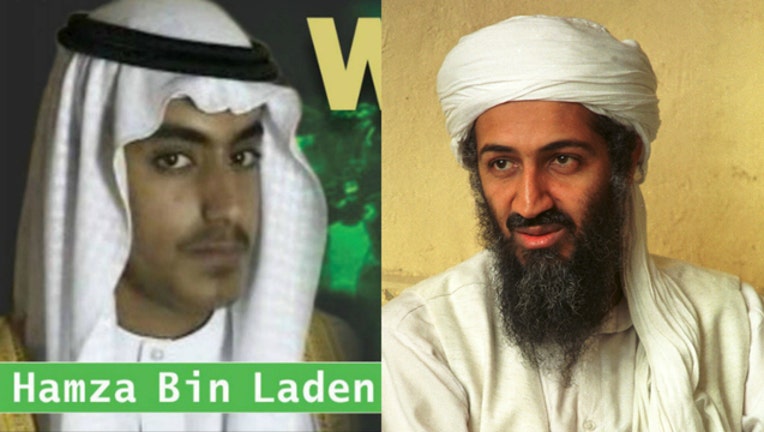 Hamza Bin Laden was about 30 years old. He was considered by some to be Osama's successor.

NBC reports it is not clear where or when Hamza died, or whether the United States played a role in his death.

When asked by reporters Wednesday about Hamza's death, President Donald Trump said, "I don't want to comment on that."