KANE COUNTY, Ill. - An Oswego man has been found guilty of four counts of predatory criminal sexual abuse of a child.

Mark Hampton, 48, was accused of sexually assaulting a child, whom he knew, from November 2015 to August 2017.

The child was younger than 13-years-old.

Hampton faces a sentence of between 12 and 120 years of imprisonment. 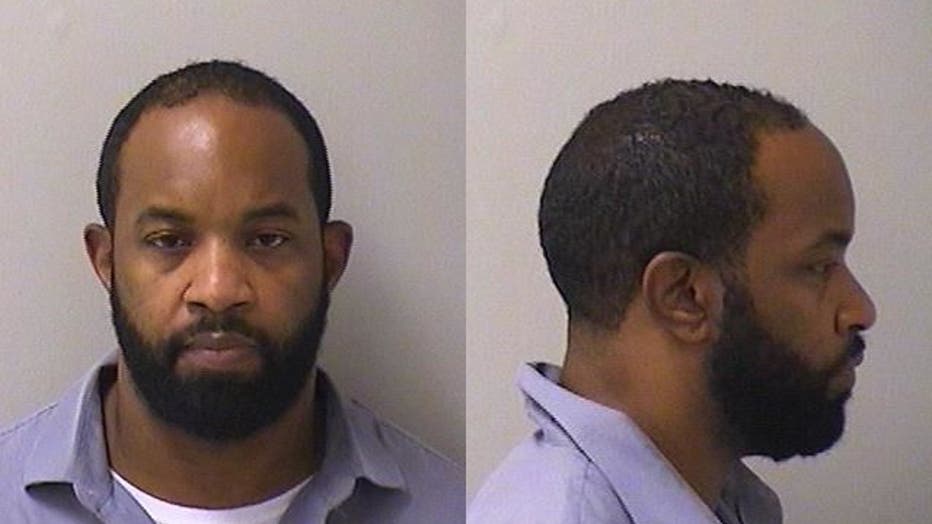 In addition to the prison term, Hampton will have to register for life as a sexual offender.

"A lot of people came to the rescue of this young child when she disclosed her abuse. Thanks to the family member who immediately took her to the hospital, to the sexual assault nurse at AMITA Health Mercy Medical Center Aurora, who contacted the authorities, and to former Child Advocacy Center Investigator Christine Tunney, who led the thorough investigation and who took time out of her retirement to testify at this trial. Thanks also to CAC victim advocate Julie Pohlman and the rest of the CAC staff for their support," said Kane County Assistant State’s Attorneys Lori Schmidt.

Hampton’s bond was revoked upon conviction and he was taken into custody at the Kane County jail.

Hampton’s next court appearance is set for Dec. 21.