CHICAGO - Two men were charged in a shooting last year that wounded a man at a Douglas-area apartment complex on the South Side.

Jaylen Brown, 21, faces a count of attempted first-degree murder in the Sept. 12 shooting, according to Chicago police. 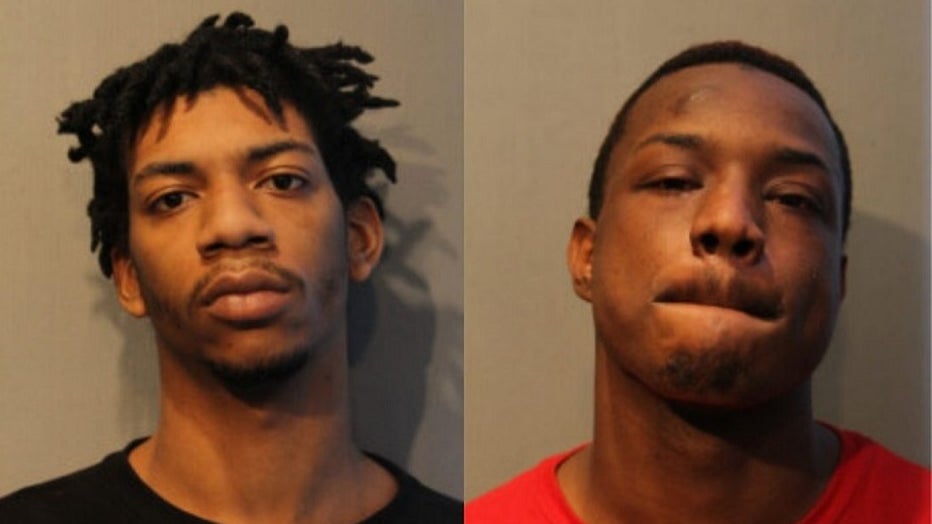 Rojaih Williams, 21, was charged with aggravated battery with a firearm in the same incident, which happened in the 3600 block of South Rhodes Avenue.

The 27-year-old victim was standing in the lobby of an apartment complex about 1:20 a.m. when shots rang out, police said at the time.

The man was shot on the side of his chest and taken to the University of Chicago Medical Center, where he was listed in good condition.

They were expected to appear in court Thursday.