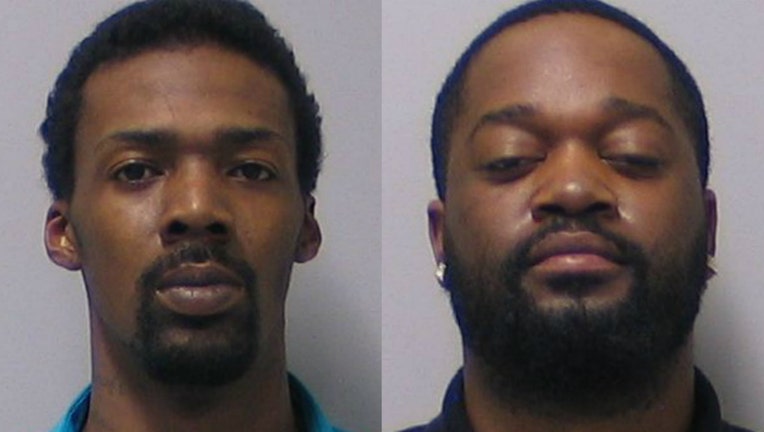 Someone called authorities about 12:30 a.m. April 24 to report that Deonte D. Wilkins was trying to break into her apartment on 15th Street, according to a statement from St. Charles police. HIs accomplice, Charles S. Kimbrough Jr., allegedly grabbed the victim as she tried to escape the unit.

The victim previously reported receiving phone calls from Wilkins in which he threatened to kill her, police said.

Responding officers found Kimbrough, 31, in the area and took him into custody, police said. He was charged with unlawful restraint.

Wilkins, 27, ran away that night, but investigators located him in Elgin Wednesday and arrested him on felony charges of home invasion, stalking, aggravated stalking and phone harassment, police said. He also faces misdemeanor charges of criminal damage to property, violating a bail bond and phone harassment.

Kimbrough, who lives in Elgin, was released on a recognizance bond and is due back in court June 26, according to police and court records. 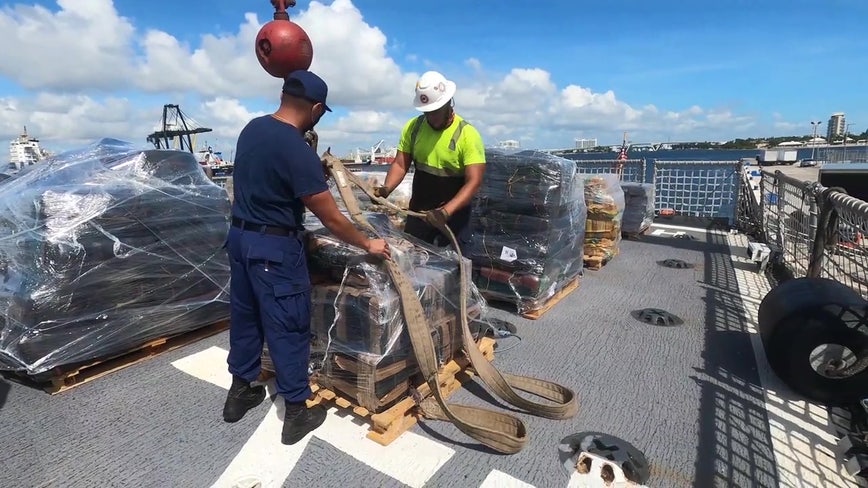