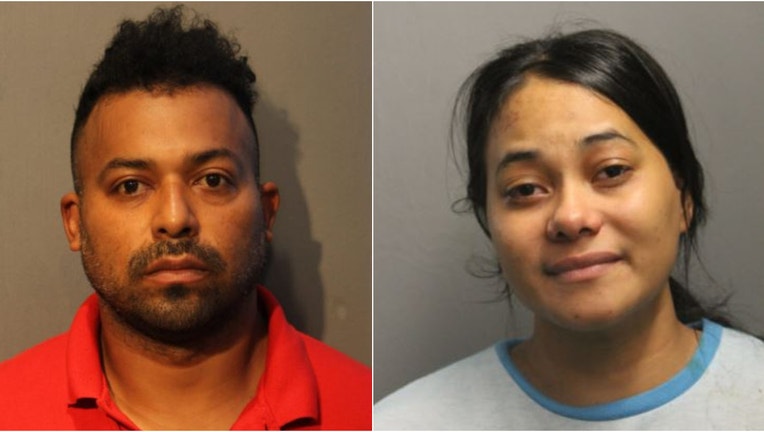 CHICAGO - A man and a woman were charged with the murder of a 2-year-old girl in the Marquette Park neighborhood.

Detectives said Wilfredo Cruz, 43, and Milixen Ardon, 24, were responsible for the death of 2-year-old Alisson Zelaya who was found unresponsive Tuesday in the 6600 block of South California Avenue.

She was taken to Holy Cross Hospital, where she was pronounced dead at 10:54 a.m., officials said.

Cruz and Ardon are both charged with felony first-degree murder, police said.

They are due in bond court Friday.