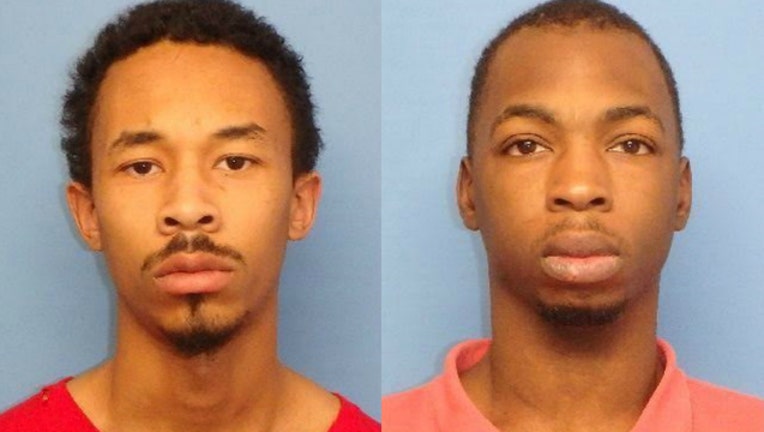 SUN-TIMES MEDIA WIRE - Two men have been charged with a pair of armed robberies earlier this month in north suburban Waukegan.

Joshua Collins, 20, and Terry Carter-Kilgore, 19, have been charged with two counts of armed robbery, according to a statement from Waukegan police. Both men live in the 1900 block of North Lewis Avenue in Waukegan.

Police said Collins ran into both businesses and robbed them at gunpoint. Carter-Kilgore is accused of helping to “plan and execute” both robberies.

They were each ordered held at the Lake County Jail on a $500,000 bond, according to police. Their next court appearance is scheduled for March 14.