Friends are remembering a 57-year-old retired Chicago police officer who was killed by a hit-and-run driver Thursday night in Edison Park.

CHICAGO - A Palatine man has been charged with killing a retired Chicago police officer in a hit-and-run in January.

Plevritis allegedly struck and killed Richard Haljean in the 7500 block of West Touhy on Jan. 20.

Neighbor Jessica Jastrowki was in her living room facing Touhy when she heard a loud bang around 6:15 p.m.

"We thought my car got hit. It was a huge bang. It was really loud. I ran outside and all these cars stopped, and I just saw the body in the street," she said.

A passerby administered CPR to Haljean until paramedics arrived. 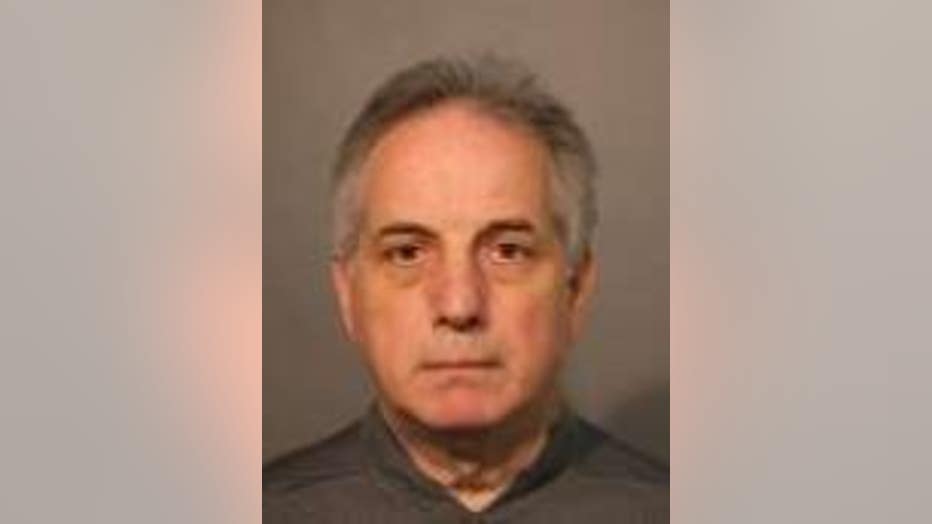 Haljean was a Chicago police officer for 29 years before retiring in 2020. The ex-Marine and father of three teenagers was already battling a life-threatening illness when he was killed by a speeding Jeep.

"So I know with his recent retirement he’s really been focusing on trying to spend as much time with family and friends," said close friend Lt. John Garrido. "Which makes this so much more heartbreaking. Because who knows how much time he has left."

The impact knocked the license plate off the car, which was later recovered in northwest suburban Palatine.

According to police, Plevritis failed to stop and report the accident.

He was arrested Wednesday and charged accordingly.