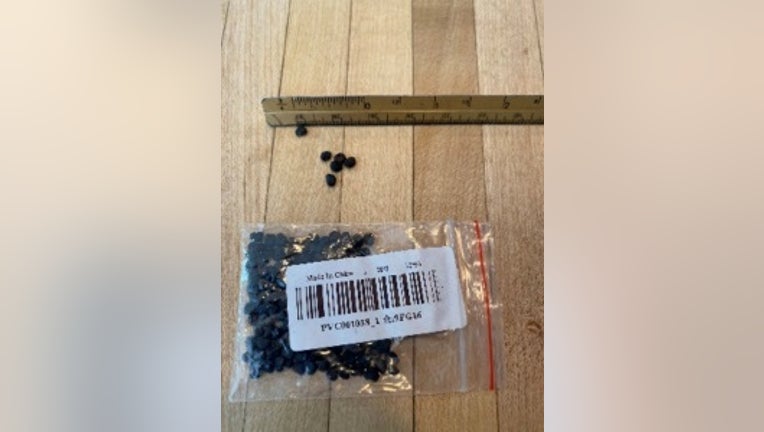 PALOS PARK, Ill. - Police in Palos Park say several residents in the southwest suburb have received unsolicited seeds in the mail from China.

Thousands of people nationwide have also received packages of seeds in the mail from China, but it remains unclear why, according to the U.S. Department of Agriculture.

“At this time, we don’t have any evidence indicating this is something other than a ‘brushing scam’ where people receive unsolicited items from a seller who then posts false customer reviews to boost sales,” the USDA said Wednesday.

Several other states in the U.S. have reported mysterious seed shipments from China as well. 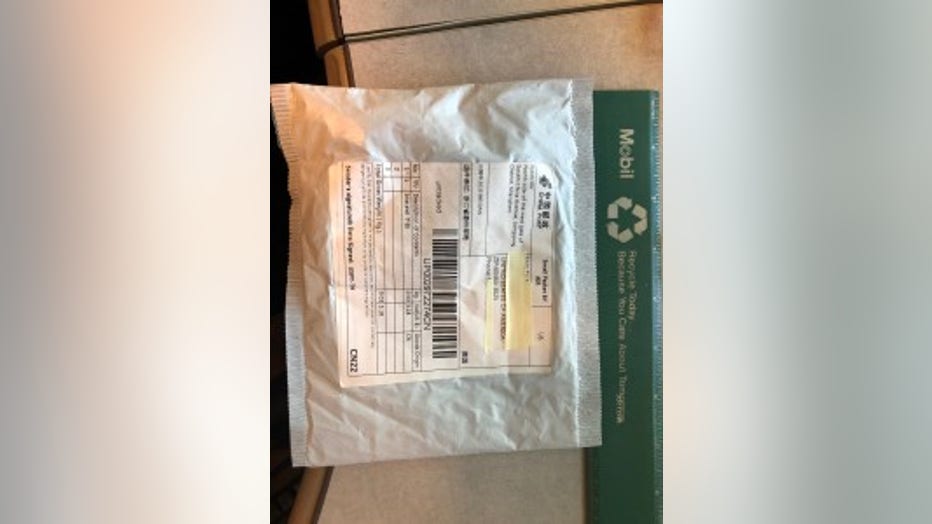 Authorities are warning residents not to plant the seeds since they could be invasive or harmful to domestic agriculture, police said.