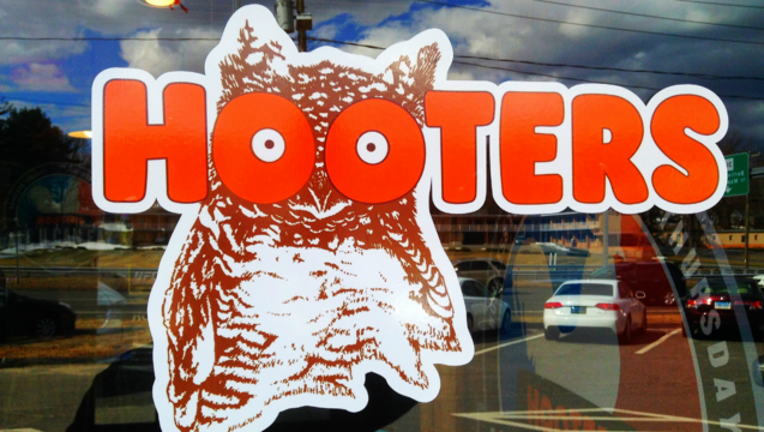 (AP) - Parents in Denver are complaining after finding out their children attended a Cub Scout camp that was sponsored by Hooters.

But parents say it isn't the attire that irritates them -- the women were wearing shorts and fitted T-shirts -- but that Hooters doesn't fit the philosophy of the Scouts.

The Boy Scouts of America Denver Area Council says the restaurant chain, known for its scantily clad waitresses and sports-bar atmosphere, approached the organization about working with the scouts.

Hooters Colorado had posted photos of boys holding their craft projects and posing with employees but has since removed the images.