The suspects took money belts from the order takers. The belts had about $300-$400 in each of them.

The suspects then fled on foot.

On Tuesday at about 1:30 p.m., Niles Detectives arrested one suspect in connection to the incident.

Connor Erskine, 20, of Park Ridge, was taken into custody at a residence in Wheaton. 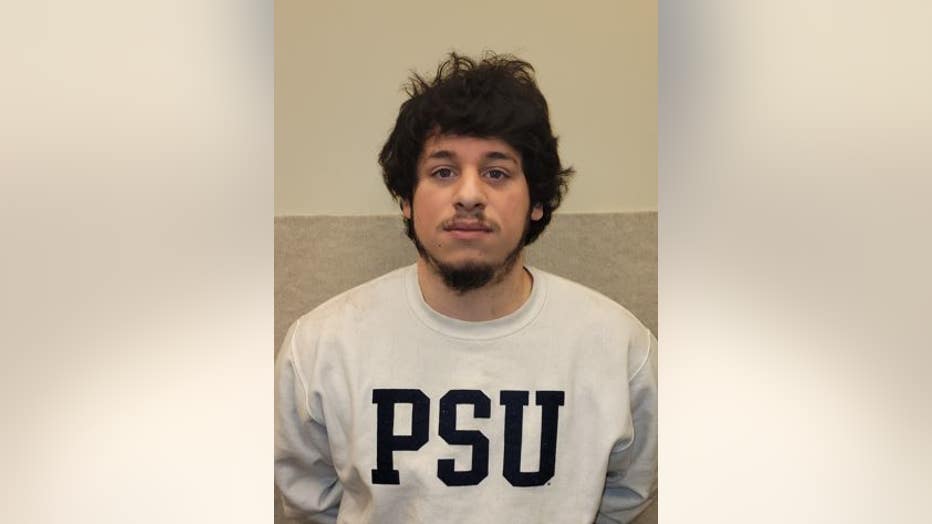 Detectives identified themselves and told Erskine that he was under arrest. Erskine allegedly resisted police.

He also allegedly had a firearm on him at the time of the arrest.

Once at the Niles Police Department, authorities say Erskine allegedly implicated himself in the incident.

Erskine was charged with one count of armed robbery with a firearm and three counts of aggravated resisting.