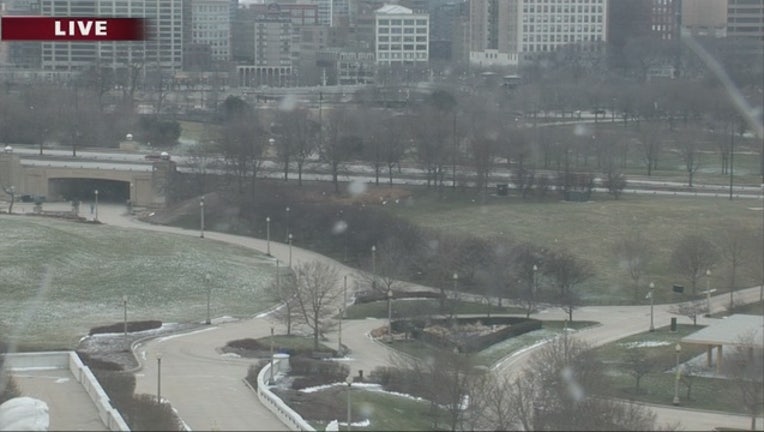 PARK RIDGE, Ill. (STMW) - A Park Ridge man who died Tuesday is the 15th cold-related death of the winter in Cook County.

Corey Hamann, 27, was discovered in the parking lot behind an apartment building in the 0-100 block of North Broadway Avenue at 8:12 a.m. Feb. 24, according to the Cook County medical examiner’s office and Park Ridge Deputy Police Chief Lou Jogmen.

Witnesses told police they were coming home when they saw Hamann hunched over, sitting on patio furniture with foam coming out of his mouth.

Hamann, who lived on the same block, was taken to Advocate Lutheran General Hospital in Park Ridge, where he died nearly a week later, at 12:25 p.m. Tuesday, according to the medical examiner’s office.

An autopsy found he died of combined drug toxicity, with hypothermia due to cold exposure listed as a contributing factor, according to the medical examiner’s office.

Jogmen said it is unknown how long Hamann was outside. The low temperature on Feb. 24 at O’Hare was 32 degrees, according to the National Weather Service.

At least 14 other people have died of cold-related causes in Cook County since Nov. 3, authorities said.

Last winter, 26 people died at least partly from cold exposure in Cook County, according to the medical examiner’s office. During the 2013-14 winter season, there were 32 confirmed cold-related deaths.