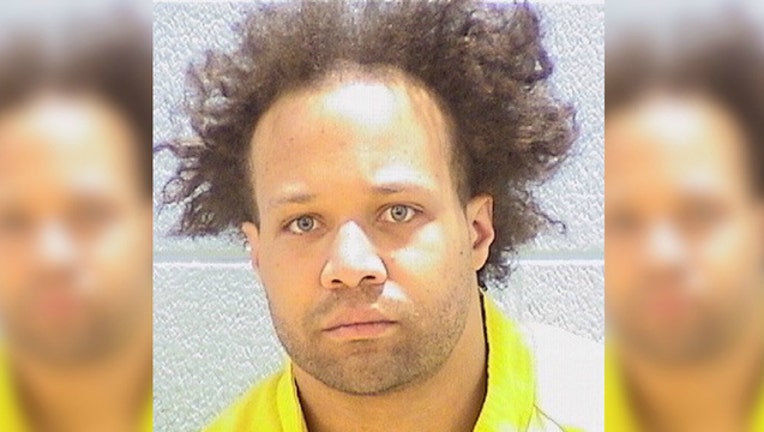 LINCOLNSHIRE (Sun-Times Media Wire) - A man already on parole, and wanted for armed robbery and carjacking, was arrested after holding up a north suburban gas station with a knife last weekend, according to police.

About 5:45 a.m. Saturday, April 9, police were notified of an armed robbery at the Shell station at 1000 Milwaukee Ave. in Lincolnshire, according to Lincolnshire police.

A man had shown a knife while stealing money from the register, police said. The suspect had fled before officers arrived.

Police identified the suspect as 27-year-old Christopher Hornezes of Zion, who was also a suspect in a series of armed robberies in and around Lake County, police said. An arrest warrant had been issued, charging him with armed robbery and carjacking in Waukegan.

Hornezes was taken into custody in Chicago later that same day.

Charges are pending in the Lincolnshire case, but in the meantime, he was returned to the Illinois Department of Corrections for parole violations.

Hornezes had been freed on parole just three days before the Lincolnshire robbery, according to IDOC records. He had been serving a three-year sentence after being convicted in 2013 of burglary, possession of a stolen vehicle and possession of a controlled substance.