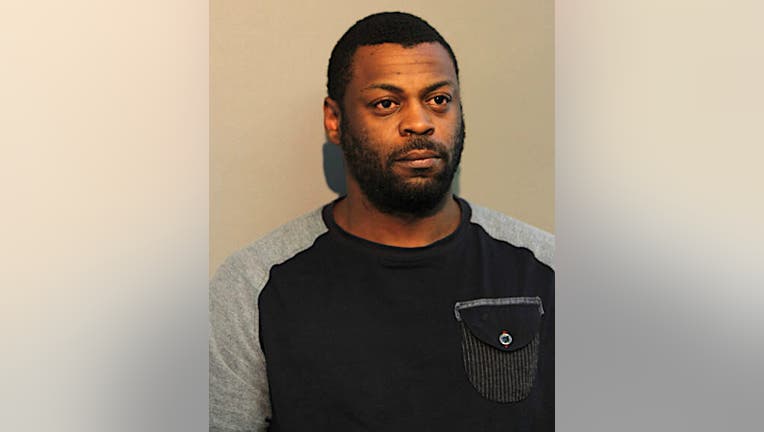 CHICAGO - A Gresham man, who on parole was arrested Sunday after police saw him on surveillance cameras in an alleged drug deal in Uptown, has been charged.

Hawkins, who had an active arrest warrant, was seen by officers surveilling a “narcotics hot spot” through POD video cameras about 6 p.m., police said.

Police identified him and called in officers to the 5000 block of North Winthrop Avenue, where Hawkins was arrested after allegedly resisting officers, police said.

Officers allegedly found a gun on him, police said.

Hawkins was wanted for forfeiting his bond in a criminal trespass to vehicle charge from August 2019, according to court records. He was on parole for a drug charge and ID theft charge.

Judge John F. Lyke set Hawkins’ bail at $1,000 at a hearing Monday afternoon, with the condition that he be placed on electronic monitoring if released, according to Cook County court records. His next court date was scheduled for Feb. 18.