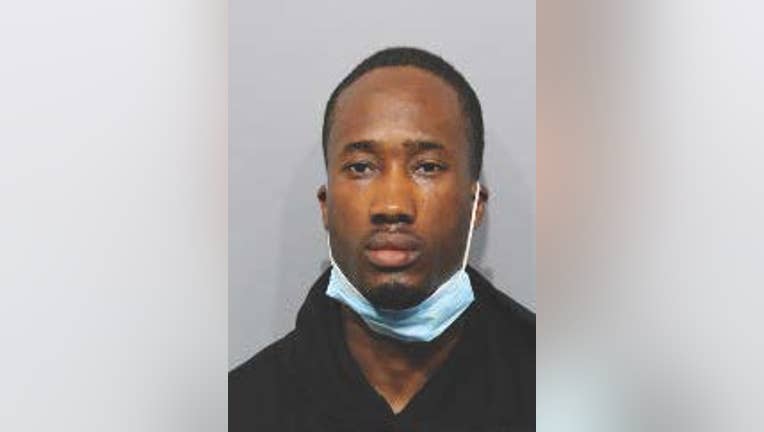 ARLINGTON HEIGHTS - A 25-year-old parolee allegedly dragged a woman he just met to a wooded area in Arlington Heights and sexually assaulted her, according to police.

After several hours, the woman wanted to go home alone, but Gordon suggested he accompany her, police said.

Shortly before 6 a.m., Gordon allegedly grabbed her from behind, dragged her to a small wooded area in the 1600 block of West Central Road and punched her in the face as she tried to escape, police said.

He allegedly removed some of her clothing and tried to gag her with it.

As he sexually assaulted her, police showed up and Gordon ran, police said. He was arrested after a short foot chase.

Gordon had been on parole since February for a residential burglary and retail theft conviction, according to state records.

A Cook County judge on Thursday ordered Gordon held without bail, according to the state’s attorney’s office. His next court date is set for July 17 in Rolling Meadows.