Neighbors say boat stuck in Chicago River is an eyesore

A boat that has been stuck now on the Chicago River for half-a-year is prompting complaints.

CHICAGO - A boat that has been stuck on the Chicago River for half-a-year is now prompting complaints.

The boat, which is mostly submerged, has been there since last summer and has become an eyesore, attracting youth and posing a danger to the waterway.

The small vessel became stuck in September 2021 in the Chicago River, just a few feet south of the Lawrence Avenue bridge near California Avenue.

The problem right now is determining whose jurisdiction it is to remove. 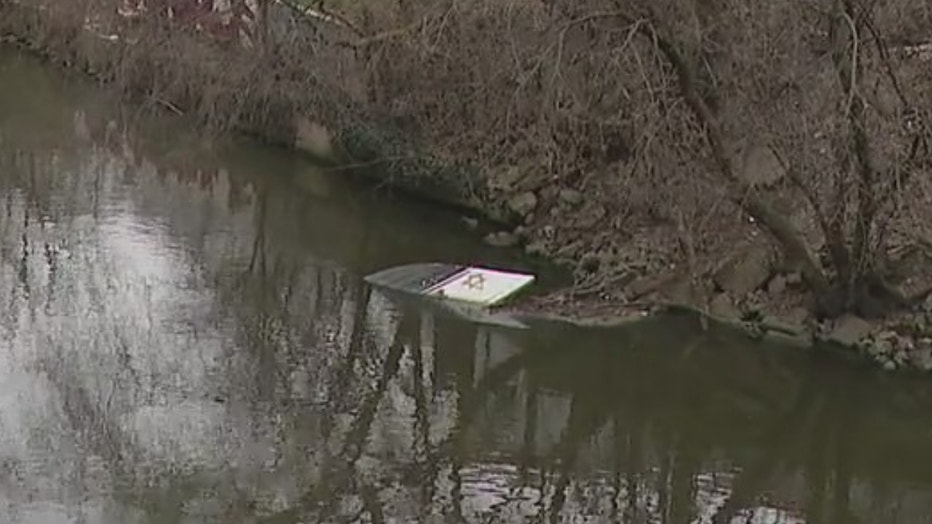 There’s no obvious owner and the Coast Guard handles lake and marina issues. The Illinois Department of Natural Resources has not yet responded to a request for comment.

One this is for certain: neighbors want it gone.

"Then I called a whole pile of more people and I got a lot of folks that really wanted to help out, but it’s sort of in the hands of one or two people and that’s it. And it sort of feels like it’s going to be a pothole in the road that just never gets fixed," said Eric Gosh, a concerned neighbor.

A spokesperson for the United States Environmental Protection Agency said the boat no longer poses an environmental hazard as the gas and oil inside are long gone.