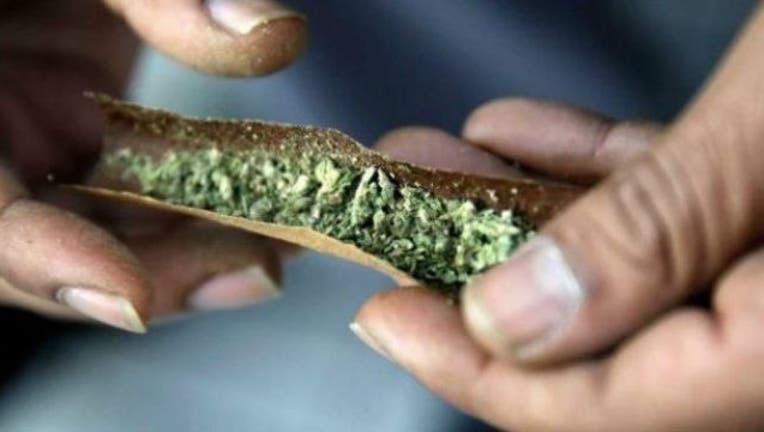 Airports are going to pot.

Passengers traveling on flights within Oregon will be allowed to transport a small amount of weed, after the state’s recreational marijuana law went into effect July 1.

According to Fox 12 Oregon, people flying through Portland International Airport, Oregon’s biggest airport, won’t be dragged from the line and hauled away if security officials spot pot.