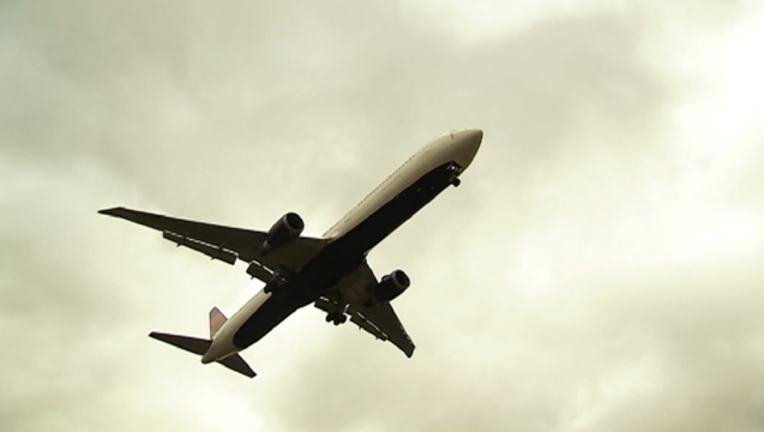 (FOX News) -- Drunk and violent airline passengers are on the rise, with airline staff now forced to physically restrain more mid-flight troublemakers than ever before.

The International Air Transport Association (IATA) says was a 50 percent rise this year in the number of passengers forcibly contained for bad behavior, ranging from verbal abuse to life-threatening situations.

The annual stats come after a year of headline-grabbing stories from across the world, including the famous case of a United Airlines passenger who was dragged from a flight back in April.

In one incident in October, a sozzled woman who lunged at a passenger on a flight from Manchester to Cancun forced the pilot to land 2,000 miles away in Quebec — and was then jailed for 20 days.

Read more about this story at FOXNews.com.