The Republican presidential candidate is hosting his rally Friday night at UIC.

Perhaps, unsurprisingly, his Chicago appearance is being met with some controversy.

Paul Green, who is the director of the Institute for Politics at Roosevelt University and president of the City Club of Chicago, joined FOX 32 to discuss the controversy. 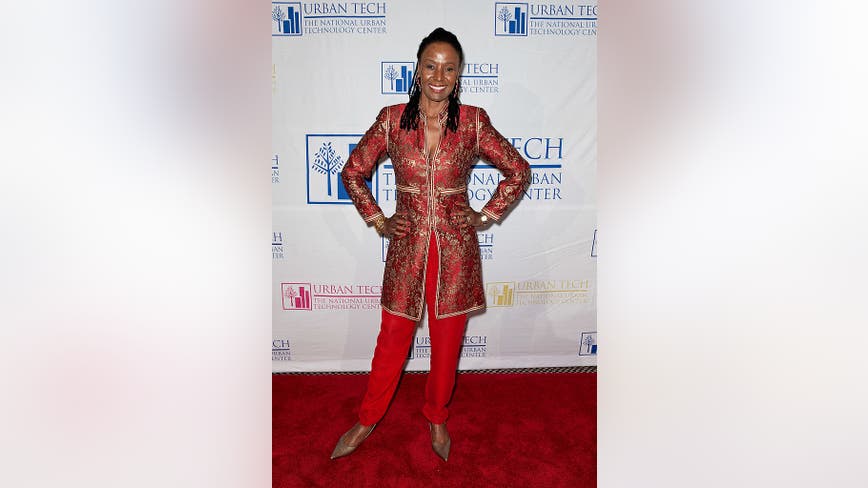