CHICAGO - If social media videos of snuggly dogs and cats aren’t cutting it anymore and you’re ready to try the real thing, the time is now, according to PAWS Chicago, which is hosting its annual Spring Adopt-a-Thon.

The event, which kicked off at noon Friday and runs for eight days, will offer additional operating hours and appointment times for anyone interested in adopting.

"When the weather warms up it’s mating season for cats and dogs, … so what we do is host an Adopt-a-Thon not only to raise awareness but because we need to make room to prepare for the influx of animals that happens this time of year," PAWS CEO Susanna Homan said Friday.

PAWS, the largest animal welfare organization in the Midwest, runs an adoption shelter at their Lincoln Park location, 1997 N. Clybourn Ave., as well as an expanded state-of-the-art animal hospital that opened late last year in Pilsen at 3516 W. 26th St.

PAWS normally adopts about 90 pets a week. That number can double during the Spring Adopt-a-thon.

"What we’ve found is when we tell Chicagoans there’s a need when it comes to homeless pets, they are super responsive. And the Adopt-a-Thonis our way of alerting Chicagoans that the moment is here, we’re having an influx of pets, come on in and adopt," Homan said. 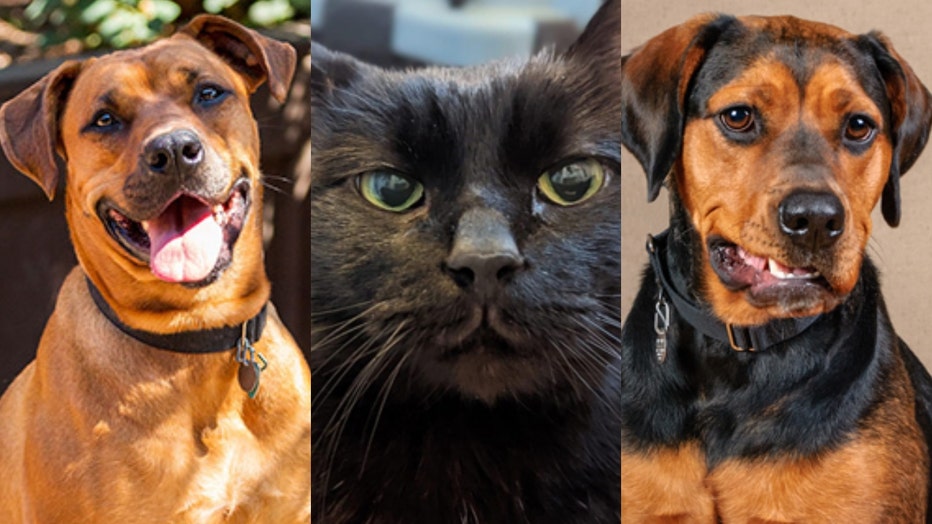 The pets available for adoption can be viewed on the PAWS website. Many will be going quick this week, so be sure to call and enquire if one catches your eye.

"My pet absolutely changed my life," Homan said of her dachshund mix named Gus. "He made me a more compassionate person, more in touch with my own feelings and emotions."