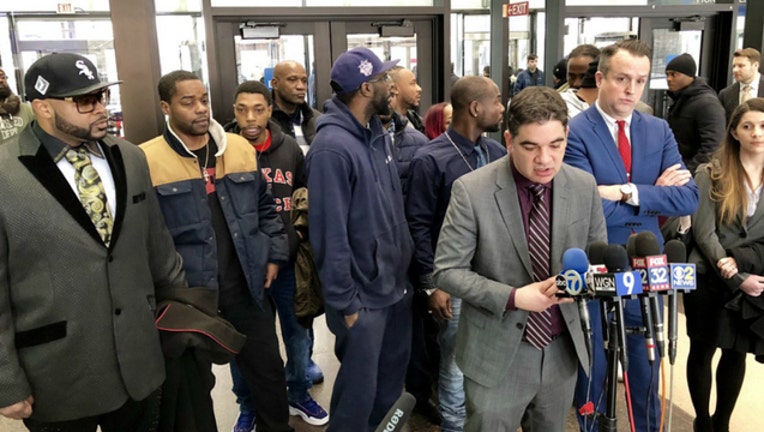 CHICAGO (AP) - Several people who were framed by a disgraced former Chicago police sergeant with bogus drug cases have filed a federal lawsuit against the city and the police department.

The lawsuits filed Friday by 19 people allege they were targeted by officers on a tactical unit headed by former Sgt. Ronald Watts.

Each lawsuit describes how Watts or his subordinates approached the plaintiffs, demanded cash, drugs or guns, and threatened to arrest anyone who did not comply.

The Cook County state's attorney office has dropped cases against more than 60 defendants who were convicted based on arrests tainted by the involvement of Watts' team. Court records show 48 people have sued Watts and the department since 2016. None have gone to trial.

Watts was sentenced to 22 months in prison in 2013 after pleading guilty to stealing money from an FBI informant.