Chicago crime: Four people shot in a drive-by, and another man killed at sneaker store

On Saturday night in Chicago, four people were shot in a drive-by. On Saturday afternoon, a man was killed at a Snipes sneaker store.

CHICAGO - One person was shot dead at a Snipes sneaker store in Chicago's Bronzeville neighborhood on Saturday afternoon.

The shooting at 47th and Cottage Grove happened just before 1 p.m.

Chicago police said that a male of unknown age was shot in the chest by another male after an altercation. The victim was pronounced dead at the University of Chicago Medical Center. 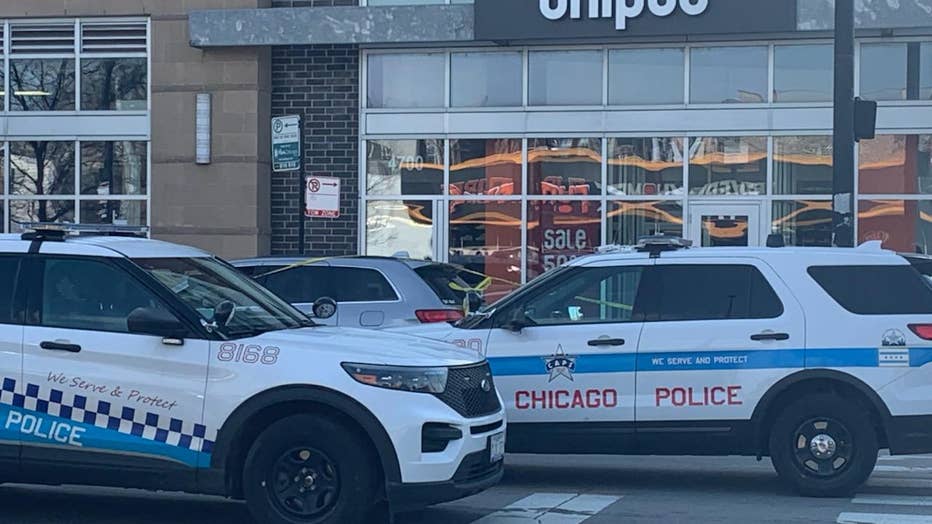 The shooter took off.