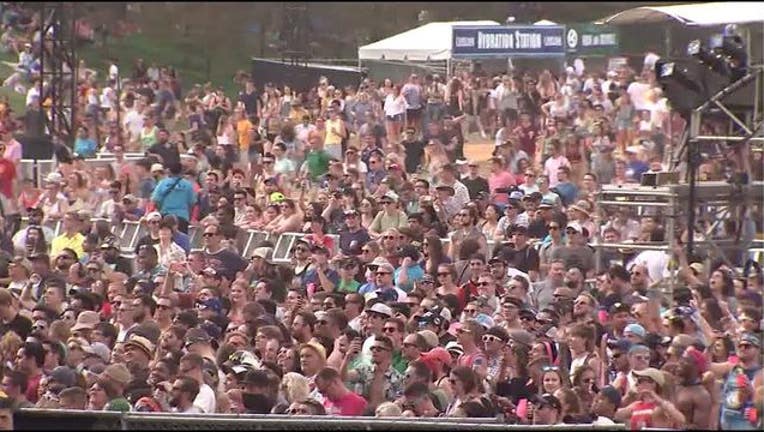 CHICAGO (Sun-Times Media Wire) - Someone injured themselves while trying to jump a fence into the Lollapalooza music festival in downtown Chicago.

The person attempted to sneak into the festival Thursday afternoon when they injured their knee trying to scale a fence, according to a spokesperson for the Chicago Office of Emergency Management.

The person was treated at the festival’s medical tent, the spokesperson said.