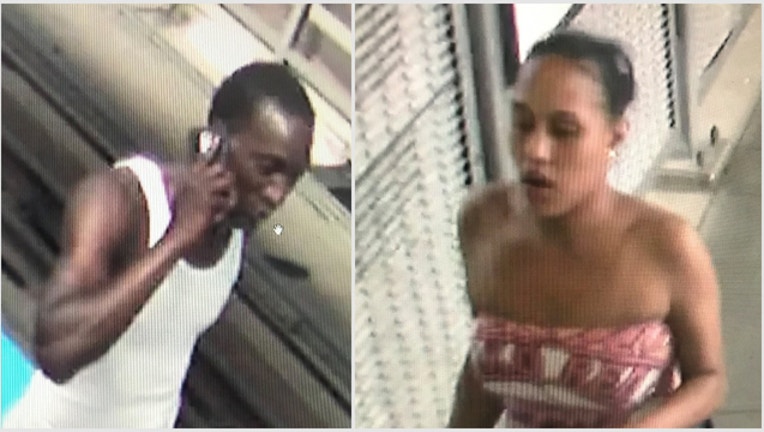 CHICAGO (SUN TIMES MEDIA WIRE) - Chicago police are asking for help locating two individuals wanted for questioning with reference to a stabbing that killed a 54-year-old-man Saturday on the Red Line.

About 2:53 p.m., a 54-year-old man was riding a train south near the 100 block of West Cermak Road when he got into an argument with another person on the train, Chicago police said.

The person took out a knife and stabbed the man multiple times, then got off the train at the Cermak-Chinatown stop and fled south on Wentworth, police said. The 54-year-old was pronounced dead at the scene.

Anyone with information about their whereabouts is asked to call Area Central detectives at 312-747-8380 or submit an anonymous tip at cpdtip.com