Father Michael Pfleger is calling for more "Ring" doorbells in high-violence neighborhoods, after a Ring camera played a key role in tracking down a suspect in the murder of a 7-year-old girl.

CHICAGO - After the shooting death of a 7-year-old girl over the Fourth of July weekend, a social media post by Saint Sabina pastor Father Michael Pfleger has been shared hundreds of times.

Pfleger is calling for more "Ring" doorbells in high-violence neighborhoods, after a Ring camera played a key role in tracking down a murder suspect.

“The camera was vital in them identifying and them seeing the car and seeing the driver of the car,” Pfleger said.

“We gotta try new ideas out here. We gotta try some new things because obviously what we're doing is not working. We've had three violent weekends,” he said. 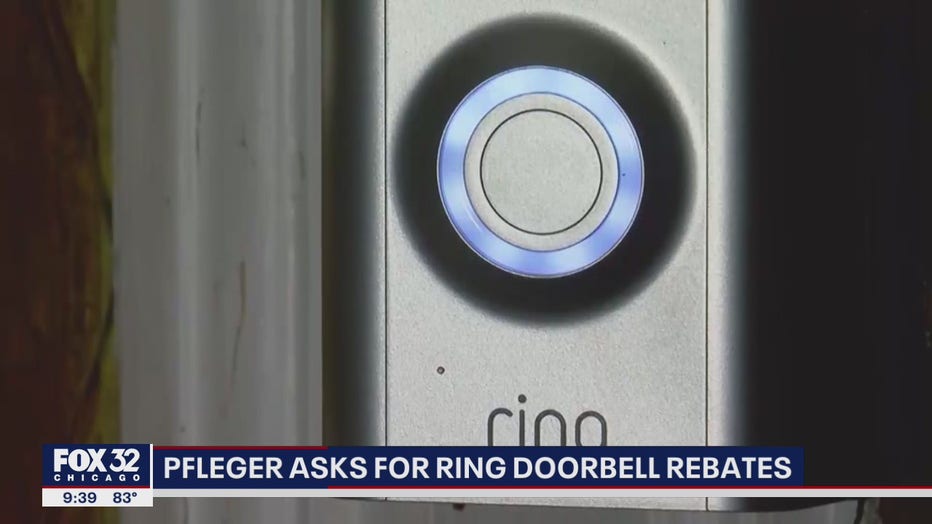 “It also has the block safer because there's, for lack of a better word, there's ‘ring eyes’ watching from every house on that block. Both sides of the street. Maybe it can make a difference. Maybe it can help folks think twice... a lot of people think twice if they know someone's videoing something,” Pfleger said.

The pastor proposes starting a pilot program in neighborhoods like Austin, Englewood and Auburn Gresham.

“So if they know something's being videoed or watched, maybe it'll make an impact. But let's try it. Give it a chance and see if -- in two or three neighborhoods -- it can work, then maybe we can expand it,” Pfleger said.

Since his Facebook post, Pfleger says he has already heard from a representative from Amazon offering to help.