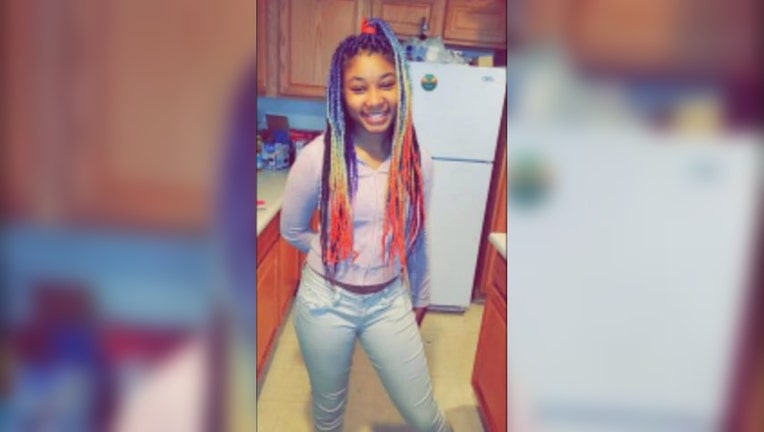 CHICAGO - A 17-year-old girl from Phoenix, Arizona, has been found safe after going missing in Chicago for the second time this month.

Ke’mya Smith first traveled to Chicago on a Greyhound bus and arrived at Union Station Dec. 5, Chicago police said. She was found on Sunday before going missing again Monday.

Smith had last been seen in the 1600 block of West 103rd Street and was considered an “endangered runaway,” according to police, who believed she may be in the company of an adult male.