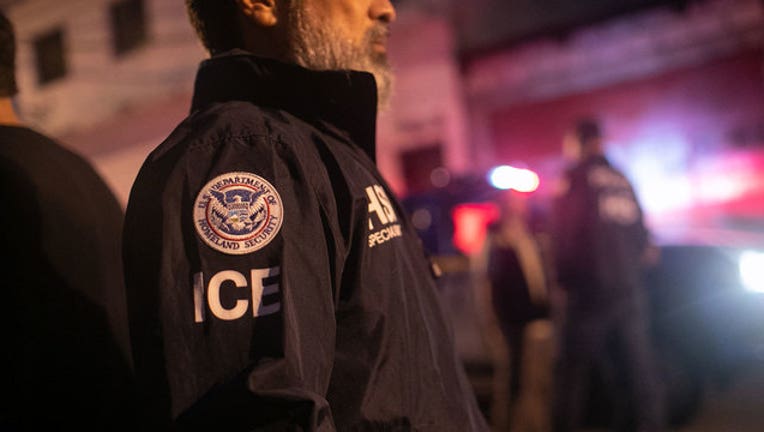 An ICE agent is shown in a file photo. (Photo by John Moore/Getty Images)

CHICAGO (SUN TIMES WIRE) - Two people received fraudulent calls from someone pretending to be an ICE agent with the threat of deportation this week in southwest suburban Palos Park, according to police.

In each case, someone would call a U.S. citizen and claim to be an ICE officer, demanding payment to avoid deportation, Palos Park police said in a statement. One call was reported Sunday and the other Tuesday.