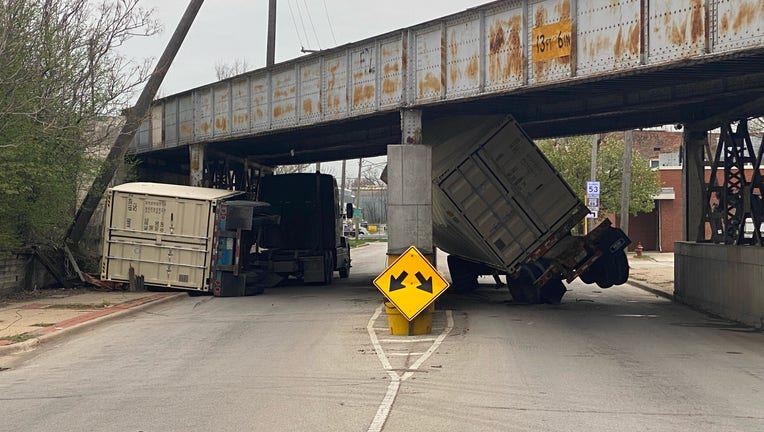 At about 5:24 a.m., Joliet officers responded to a railroad viaduct located on North Scott Street north of Irving Street for a crash.

According to preliminary information, a semi tractor-trailer driven by 59-year-old Sam Tagoe, of Plainfield, was northbound on North Scott Street in the right lane when the top of the semi-trailer struck the viaduct, causing the trailer to tip on its side.

The viaduct was damaged from the collision, police said. 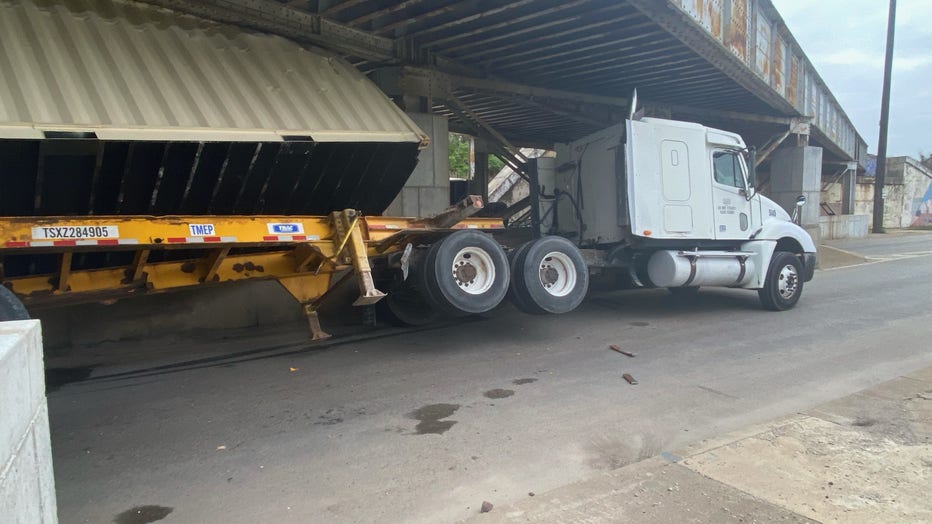 Police say that officers were working on this scene at 6:30 a.m., when another semi tractor-trailer, driven by 44-year-old Israel Gonzalez, of Crest Hill, struck the same viaduct.

Neither driver was injured.

Both drivers were cited for failing to reduce speed to avoid an accident. 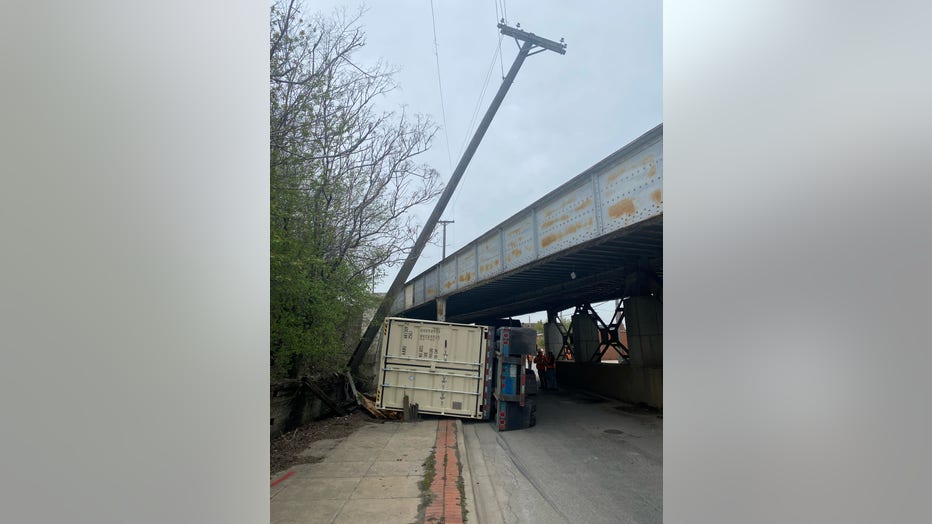