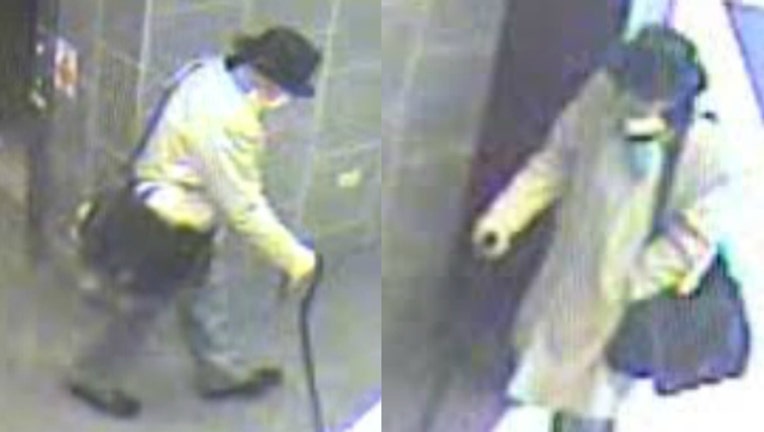 SUN-TIMES MEDIA WIRE - Northbrook police released photos Wednesday of a person of interest in the strangling death of a man last month in the northern suburb.

Jigar Patel, 36, was found dead about 7:30 p.m. Dec. 7 in his office in the 1300 block of Shermer Road, according to a statement from the village of Northbrook.

An autopsy found Patel died from strangulation and his death was ruled a homicide, according to the Cook County medical examiner’s office. He lived in the 200 block of Waterford Drive in Prospect Heights.

Police said Patel’s death was an isolated incident and there was no threat to the community.

On Wednesday, police released two surveillance photos of a “person of interest” in the investigation.

Northbrook Police and the North Regional Major Crimes Task Force are investigating. Anyone with information is asked to call police at (847) 664-4181.