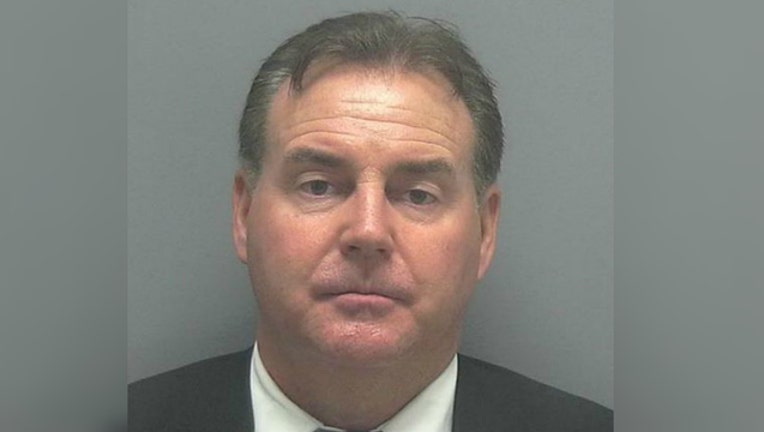 Pilot Brian Andrew Machtemes is charged with having a loaded gun in his suitcase.

FORT MYERS, Fla. (AP) -- Authorities say an airline pilot was arrested at a Florida airport after a loaded gun was found in his carry-on suitcase.

The report says Machtemes has a permit to carry the gun in Minnesota, but that it wasn't valid in Florida.

The TSA allows unloaded firearms in locked containers only as checked baggage.

Machtemes was released on $5,000 bond. Jail records didn't show whether he had an attorney.