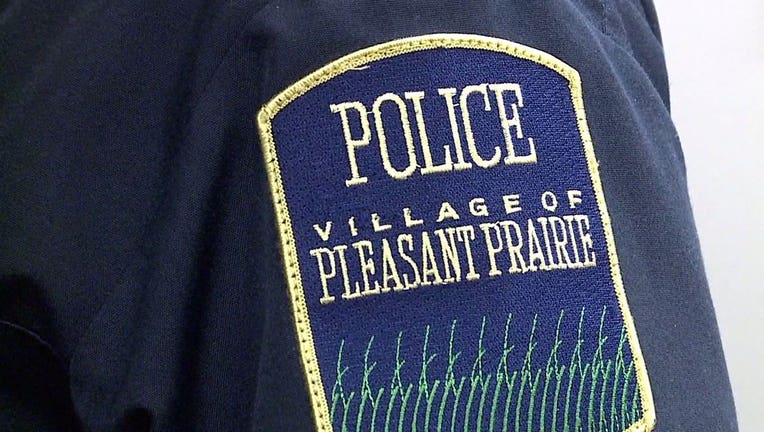 PLEASANT PRAIRIE, Wis. - A 13-year-old boy from Zion, Illinois was taken into custody after an incident in Pleasant Prairie on Monday, Sept. 20.

According to the Pleasant Prairie Police Department, a patrol officer saw three boys – ages 11, 12 and 13 – pushing an apparently disabled car near 39th Avenue and 116th Street.

The officer turned around to help, police said, and saw the boys momentarily leave before returning to the car. The boys, all of whom are from Zion, said they ran out of gas.

The 13-year-old was found in possession of a loaded handgun during a protective search. Police said the boy struggled with and threatened the officer while being taken into custody.

While checking the area, police also found a bag with another loaded handgun in it. There was also a loaded 50-round magazine. There was more ammunition inside the car.

The 13-year-old was placed into juvenile detention, held on submitted charges of possession of a firearm by a juvenile adjudicated delinquent, battery/threats to law enforcement and resisting/obstructing.

The other two boys were released to their parents.

Milwaukee police are seeking help from the public in their investigation into a hit-and-run crash near Fond du Lac and Locust.