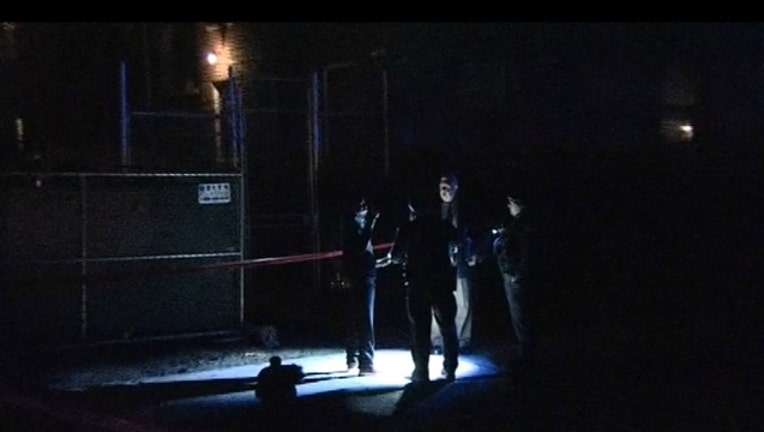 CHICAGO (SUN TIMES MEDIA WIRE) - A man was killed and at least nine more people were wounded in shootings Wednesday on the South and West sides, according to Chicago Police.

The 32-year-old man was gunned down about 8:45 p.m. in the Washington Park neighborhood. He was in front of a housing complex in the 6200 block of South Indiana when at least one person walked up and shot him in the head, police said. He was taken to St. Bernard Hospital, where he was pronounced dead. The Cook County medical examiner’s office did not immediately provide information on the fatality.

The day’s latest nonfatal shooting happened about 10:20 p.m. in the West Pullman neighborhood. Two boys, both 17 years old, were walking in the 12100 block of South Eggleston when a tan Pontiac Grand Prix drove by and someone inside fired several shots, police said. One teenager suffered a gunshot wound to the right hand and was taken in good condition to MetroSouth Medical Center in Blue Island. The other boy was shot in both legs and was taken to Christ Medical Center in Oak Lawn, where his condition was stabilized.

Less than 30 minutes earlier, a 45-year-old man was shot in the Humboldt Park neighborhood. He was walking through a vacant lot about 10 p.m. in the 4000 block of West Division when two males walked up and opened fire, police said. The man suffered two gunshot wounds to the right leg and was taken in good condition to Stroger Hospital.

About 9 p.m., someone in a gray Kia SUV shot a 25-year-old man twice in the leg as he walked in the 7600 block of South Green in the Gresham neighborhood, police said. He was taken in good condition to Christ Medical Center in Oak Lawn.

Just before 8 p.m. in the Austin neighborhood, an 18-year-old man was walking south in the 100 block of North Central when another male walked up and opened fire, police said. The man was shot in the left leg and taken in critical condition to Mount Sinai Hospital.

A 23-year-old man was shot at 7:22 p.m. during a robbery in Humboldt Park. He was standing in the 3800 block of West Thomas when a male walked up, robbed him and then shot him in the leg, police said. The man was taken to Mount Sinai Hospital, where he was listed in good condition.

About 7:15 p.m., another 23-year-old man was riding in a car in the 1900 block of South Hoyne in the Heart of Chicago neighborhood when a black truck pulled up and someone inside it shot him in the hand, police said. The driver took the man to Saint Anthony Hospital and he was transferred to Mount Sinai in good condition.

About the same time, a 20-year-old man was walking in the 5600 block of South Elizabeth in the Englewood neighborhood when he was shot in the calf, police said. He was taken to St. Bernard Hospital, where his condition was stabilized.

Wednesday’s first shooting happened about 4:30 p.m. in the Riverdale neighborhood. Two people walked up to a 16-year-old boy in the 200 block of East 132nd Street and shot him in the leg, police said. His condition was stabilized at Roseland Community Hospital.